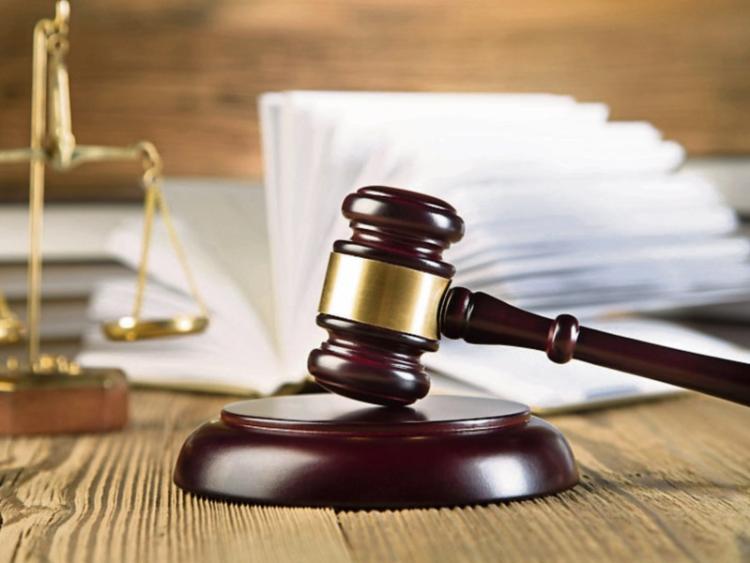 A Kildare man arrested on firearms and drugs charges has been refused bail by the High Court today.

Declan Brady (51), of The Park, Wolstan Abbey, Celbridge, Co Kildare is facing three charges, under the Firearms Act, for unlawful possession of five revolvers, 20 rounds of ammunition and a silencer on January 24 at a unit in Greenogue Business Park, in Rathcoole, Co Dublin.

He is also charged with three counts, under Section 15 of the Misuse of Drugs Act, of possession of 22kgs of cocaine, 11kgs of heroin and 53 grams of cannabis with an estimated street value of €3.2 million.

The State objected to bail.

Today (Tuesday, April 25), Detective Sergeant Paul Curran, of the Drugs and Organised Crime Unit, told the court he believed that if released on bail Mr Brady would commit further offences and might not stand trial.

The court also heard evidence from Detective Chief Superintendent James McGowan who said that the gardai were objecting under Section 2(A) of the Bail Act.

The section allows a Chief Superintendent give evidence that the refusal of bail is necessary to prevent the commission of a serious offence.