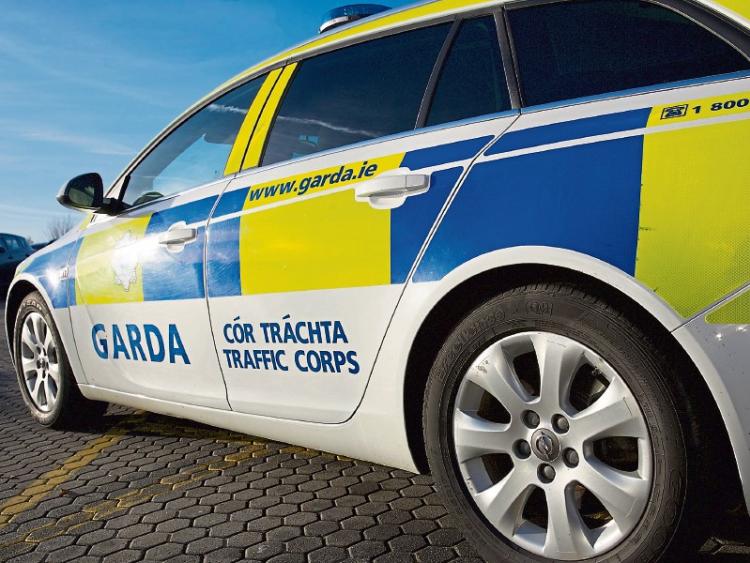 Kildare gardaí want members of the police force to be allowed to grow beards.

The Kildare Garda Division is asking for the rules to be changed to allow members the “personal preference of the wearing of a beard on duty”.

The motion is one of 32 motions on the agenda for the 152 delegates attending the Garda Representative Association conference which began in Galway this morning.

Among the issues up for debate over the next two days are firearms training, public order units and resources.

The Journal.ie highlighted the fact that the Garda Review covered the concerns of gardai about the beard rules in its June edition last year, pointing out a number of court cases taken by police officers in other jurisdictions, mainly on religious grounds.

It said the garda code was changed in 2005 to include an exemption from this rule for members who cannot shave for medical reasons.