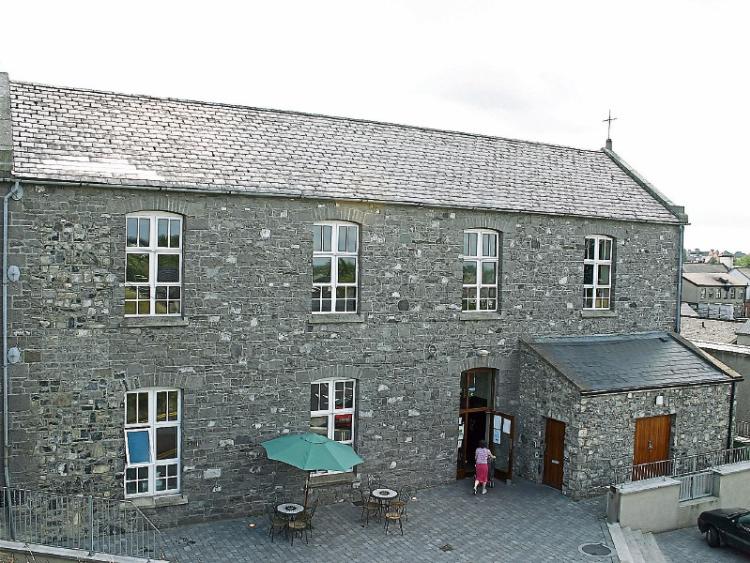 Kildare County Council says it will continue to support the Moat Theatre in its future development.

The 200-seat theatre was revamped and reopened in 2003. The building was originally a church and a school and became a 125- seat theatre in 1963. The theatre itself began fundraising last year, seeking assistance from all sections of the community, including patrons, sponsors, businesses and residents.

Responding to a call by Naas Mayor Fintan Brett that it commit to supporting the Moat Theatre as an arts centre, KCC’s arts officer Lucina Russell said the theatre has been supported — through the council’s arts service and other departments — over a long period.

“This support includes both financial and ongoing advice and mentoring, and the financial contributions have provided funding for both programme and maintenance,” said d Ms Russell.

Last year the council sourced an external evaluator to review the governance, management and programme development of the centre and “it is envisaged that this work will assist the Moat Theatre in its forward planning in the coming years.” Total financial support from the local authority in 2015/16 was €68,000 and total grant aid for 2017 is €56,000.

Last month the Minister for Arts Heather Humphreys said that the Moat Club had not been successful in an application for funding under the Arts and culture Capital Scheme. She told Dep. James Lawless that the €20m fund was oversubscribed with 106 applications. However it will be considered again if more money comes available.