"Favouritism for a few", councillor says 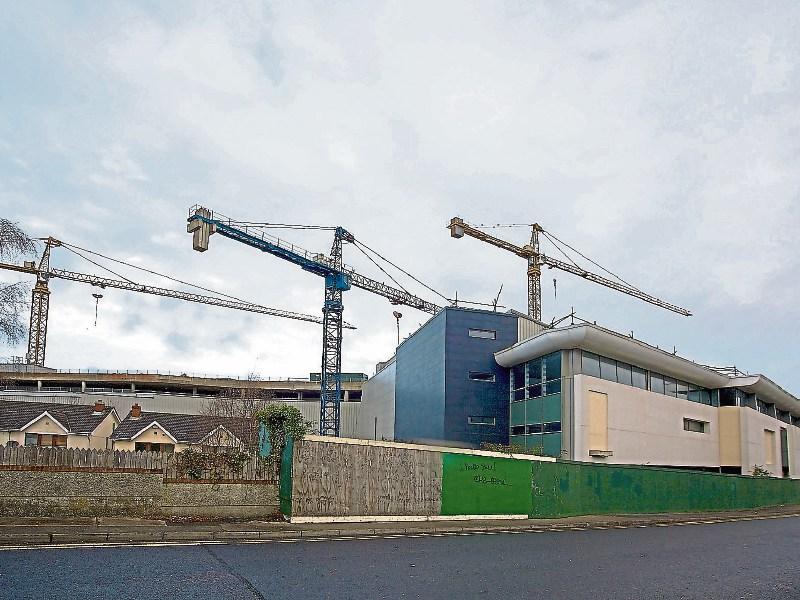 Up to 120 car parking spaces in the unopened Naas Shopping Centre should be made available for public use, a council meeting has heard.

The spaces are under the centre building, which was due to open in December 2009.

He has asked KCC to “seek the temporary usage” of the spaces.

Cllr Moore said KCC is the “lead agency” in providing car parking facilities and he also wants spaces at both yards servicing An Post and Eircom (at Abbey Street) to be opened for public use. The politician said that a number of spaces at the Shopping Centre are in use but “we (the councillors) were told that this was a building site and couldn’t be used (for parking)”.

Cllr Moore was referring to cars parked there by employees of businesses in cases where their premises or part of their premises were bought out by the developers as the €50m centre was built.

He pointed out that KCC is owed money as a result of the centre being built.

He said: “It’d be nice if we had control of it, given that we are owed money.”

Cllr Moore described the fact that the centre is used but is not open to the general public as “favouritism for a few”.

She said the possibility of using some of the areas mentioned by Cllr Moore has surfaced, including that the shopping centre should be made available for public use.