Telling the stories of Kildare's food and drink 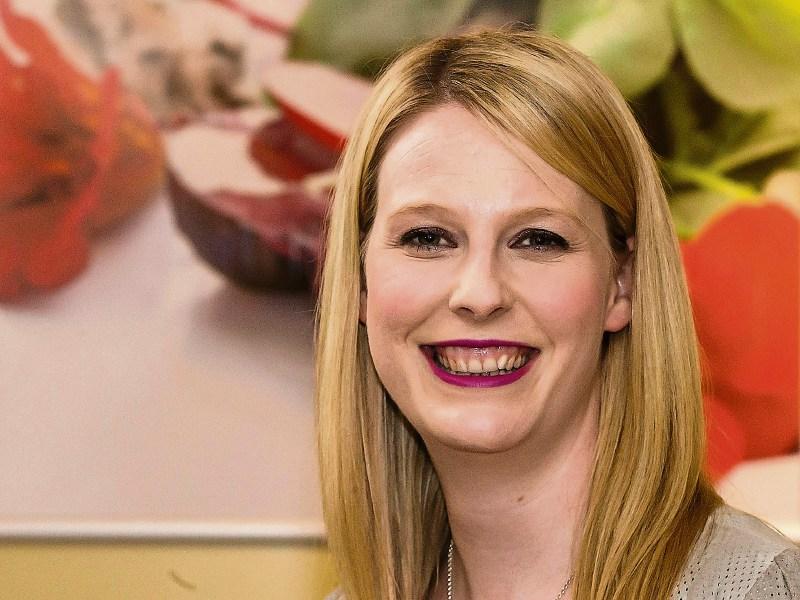 Almost a year into her three-year term as one of Failte Ireland's 16 Food Champion, Kildare town woman Judy Boyle met the Leinster Leader to reflect on her role.

Ms Boyle is a fifth generation publican from Kildare Town, as well as beer columnist along with her sister Susan for this newspaper.

Her job as a Food Champion comes on top of being a columnist, running the family pub and off-licence (Boyles), brewing her own beer (Brigid’s Ale), being a qualified beer sommelier (one of a very few females in that job) and a day job as a chemist in the State Lab near Celbridge, where she tests our food for dioxins.

And those who have attended Electric Picnic may have seen her combine her love of beer and her chemistry to wow audiences by creating delicious ‘instant beer ice-cream’ with dry ice.

She is also also a committee member for the Kildare Town Medieval Festival and has recently started a ‘Made-by Market’ at the pub.

You’d have to wonder where she finds the time — but in truth, it’s all a labour of love.

The thinking behind the job of the Food Champions is that people who, in their own community, have some prominence in the indigenous food and drinks industry, will help to promote food and food producers.

On a macro level, the idea is that the Food Champions fit into Ireland’s tourism offering on the basis that while Ireland is starting to be seen as a foodie nation, its primary attraction for tourists is the people and our ability to tell stories.

So, why not get Irish people to tell the stories of food? Hence the Food Champions. In general, the Champions tend to be chefs, publicans and brewers.

For the purposes of her role Judy says that she sees Kildare as being her community — and her particular interest is in craft beer producers.

Another area she’s developing is that of markets. There is already a market behind the family pub, Boyles, once a month.

The next step is to develop links with the GIY (Grow It Yourself) movement and Cottage Market, which gives people who are growing things locally a chance to sell their produce. It’s less aimed at seasoned traders and more at those who are occasional sellers or are maybe dipping their toes in the idea.

There is, she says, a lot going on and a lot to talk about in Kildare when it comes to food and drink producers.

“I see my role as emphasising the importance of the stories behind the food and drink that we’re producing,” she explained.

When a consumer is faced with a plethora of products of similar type, it’s the story behind the product that will make it stand out and attract sales.

“Even if you look at established brands like Guinness and Coca Cola, you’ll see how they invest in their story.”

Now that Ireland has truly become a nation of foodies, it’s  time for us to go out and tell that story — and in this instance she referenced the work that Maynooth man and Michelin-starred chef JP McMahon has done with his ‘Food on the Edge’ festival in Galway.

Bord Failte, in welcoming the appointment of the Food Champions when they were announced described the role as one of ‘joining the dots’.

“They (the Food Champions) come from a wide variety of backgrounds and they all have different roles in the championing of Irish food.

“But they are united by their immense pride and their absolute conviction in Ireland’s food tourism potential.

“They want to shout from the rooftops that Ireland has a unique food experience; one that is honest and authentic, one that is as much about the people as it is about the product and the recipes.

“But they also want to educate, develop, connect the dots, to ensure that what we promise is what we deliver.”

Expect to hear more from Judy about Kildare food over the next two years!