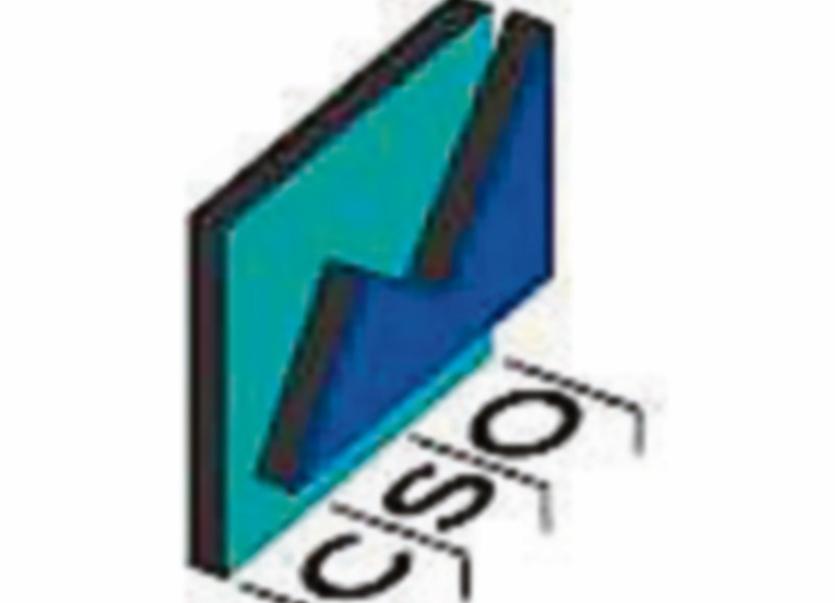 NEWBRIDGE has seen the largest percentage drop in the numbers of under 25’s on the Live Register in the past year.

The Live Register is not an official  measure of unemployment but reflects trends in employment.

The number of under 25’s represents under a fifth of the total numbers on the Live Register, ranging from just 12% in Maynooth to 18% in Newbridge.

Occupation wise, figures for the State, indicate the largest falls were the craft and related work, down 18.2%, plant and machine work, down 16.4% and sales, down 15.6%. They were down by 12.5% for those with “no occupation” previously and 10.7% for managers and administrators.