Call for Newbridge cemetery car park to be tackled 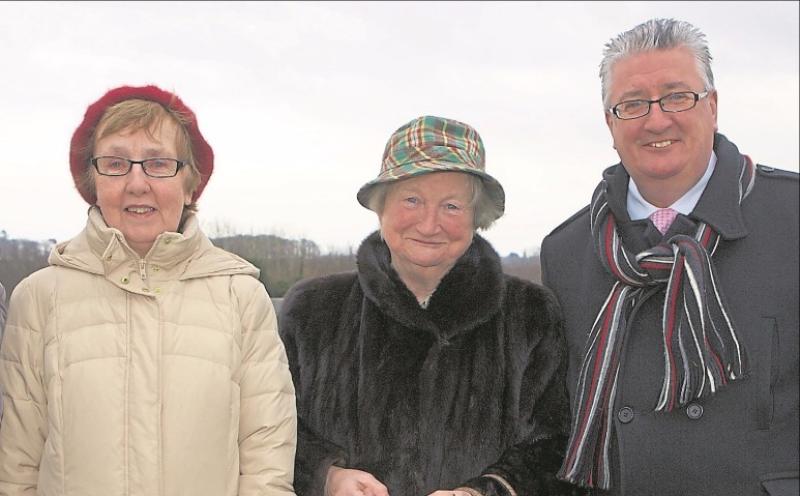 A Newbridge councillor has called for improvement works to be carried out at Newbridge Cemetery car park including resurfacing and a new boundary wall.

Cllr Murty Aspell (Ind) raised the issue at last Wednesday’s (April 14) Municipal District meeting. He said he was disappointed in the one line response he got from the council.

“While I acknowledge the excellent work carried out on resurfacing within the cemetery itself, and the wonderful job on the new extension, it seems such a pity not to have completed the project by including the car park,” he said.

“I feel a wall matching the actual cemetery wall, which is on the opposite side of the road, would be far more appropriate than the fence which currently exists.”

Cllr Mark Lynch said he would prefer if a natural hedgerow was put in. He said this would be more appropriate.

He said the council was taking the project in stages. He said a new surface would be put on the car park and he could meet with the councillor onsite to discuss the project.