Our mistakes in not protecting Kildare's ancient Hill of Allen

Robert Mulhern on how "we don’t do outrage so well this county, but we do apathy very well" 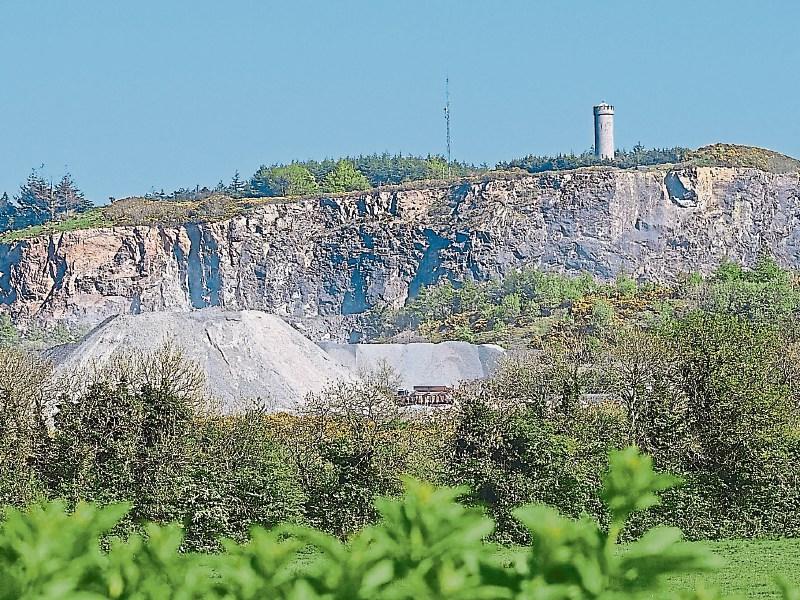 File photo of the Hill of Allen

I was thinking about that stand-off in Dakota where Native American Indians are trying to block US Government moves to run an oil pipeline under sacred ground at a place called Standing Rock.

Dakota doesn’t mean anything to me, but the story is a symbol in the current battle between economics and the environment.

I’ve no doubt there’s people living in Kildare following the issue closely enough to give a damn about it.

It doesn’t matter that Standing Rock is thousands of miles away. Threats to ancient sites evoke this kind of reaction, even when they are not on your doorstep.

At least some of the time.

It feels like a leap for this column to cut the distance from Dakota and go to the Hill of Allen in Kildare, but bear with me for a minute.

Because like Dakota, Kildare’s most famous Hill is an ancient site of historical significance, steeped in mythology and it’s right on our doorstep.

I notice now green signs everywhere advertising Ireland’s ‘Ancient East’ and it’s obvious the government is on a promotional drive to make more of this history and that’s a good thing — the Hill was the scene of all sorts of historical battles and the seat of all sorts of kings.

I’m guessing they know that sites like Allen were the one-time Capitol Hill of their Ancient East ad campaign.

And, of course, they know the folklore importance of Fionn Mac Cumhaill and the Fianna because they made them part of the school curriculum.

Some of the stories sounded a bit tall, but you only had to look up at the tower and hear about the discovery of ancient artefacts to understand they were rooted in some important national history.

And unlike a lot of history, you could see it, prominent on the landscape like a bookmark in time.

Of course the visionaries we elected grossly under-utilised this site.

No one shouted to highlight the Hill and its place in history and no one shouted loud enough when economic forces came along and started digging away at that history.

I drove by that way a few years ago and was struck by the size of the huge chunks that had been quarried out of one side.

However, it wasn’t until I saw recent drone footage from the air that I realized the extent of the erosion.

Half this ancient site has been sheared away while we’ve stood and watched.

We don’t do outrage so well this county, but we do apathy very well.

And it’s a moments like these that I think of all the posturing that falls under the banner of what it means to be Irish.

How quick we are to talk about it but how slow we are to protect it.

So now we have an ancient site of national historical importance, a physical landmark set in a landscape steeped in mythology, where the King of Ireland and the King of Leinster once met to do war and its nothing more than a site we made little of and will never get the chance to make more of.

That’s a damning shame on Kildare County Council, and us.

So, by now, it doesn’t feel like a leap at all to compare the economic forces threatening the ancient lands in Dakota with the economics that have taken from us this chapter of our history and all the potential that goes with it.

The ex-editor of this newspaper was an opinionated Cork man who never got tired of telling me that as a general rule he felt that, unlike the Fianna, Kildare people were pretty passive deep down and this was why we’ve failed at football so often so many times through so many years.

But this week I looked at the footage of the Hill of Allen again and realised the failing was even greater than that.