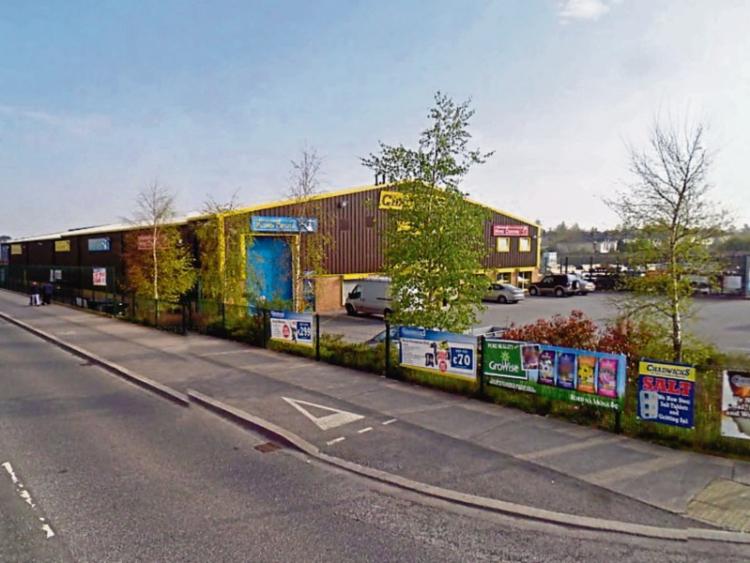 Grafton Merchanting ROI, the company which owns Chadwicks, Heiton Buckley and Sam Hire is expected to add 10% to its workforce in its various outlets over the next two years.

The company is owned by Grafton Group plc which also owns Woodies DIY, and already has 800 staff in the Leinster region.

The plan is to open three new stores in the greater Dublin region, again by the end of 2017.

The new roles will increase total employment at the company to a total of 1,420 staff, an increase of almost 350 since 2014.

The roles include senior management, specialist sales, operatives and administrative support and will be supported by extensive training and induction aimed at facilitating longer term career development within GMROI.

The company CEO explained that the jobs reflect a strong recovery in what he called the ‘repair, maintain and improve (RMI) market, and a gradual, but sustained, increase in new-builds.