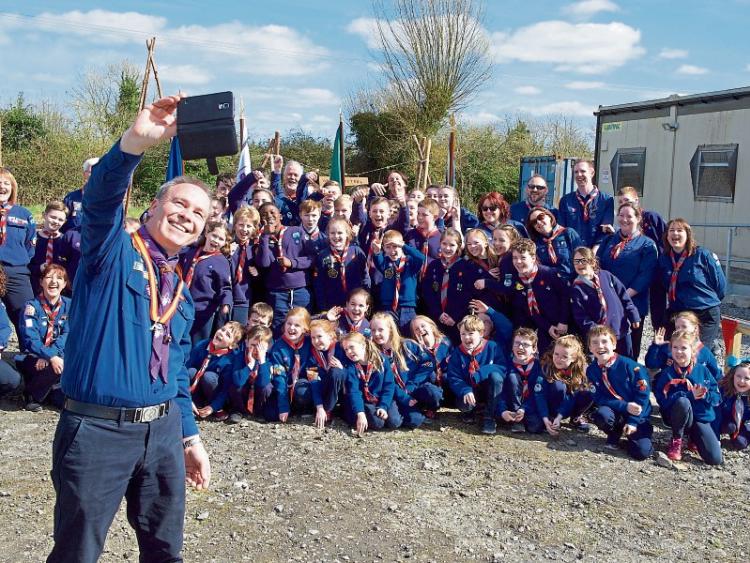 Almost a quarter of a century after the 8th Kildare Allenwood Scout Group began, they have finally opened their own official den on April 2 last.

“The group started In Allenwood 24 years ago and have been steadily growing since then,” Group Leader Ruby Whelan told the Leinster Leader.

“We are very lucky with support we receive from our local businesses, schools and clubs - not forgetting the parents and friends who are always willing to help.

“In scouting we like to encourage the development of our young people through the SPICES - Social, Physical, Intellectual, Character, Emotional and Spiritual,” she explained.

“Currently we are working with young people aged 6-16 years.” 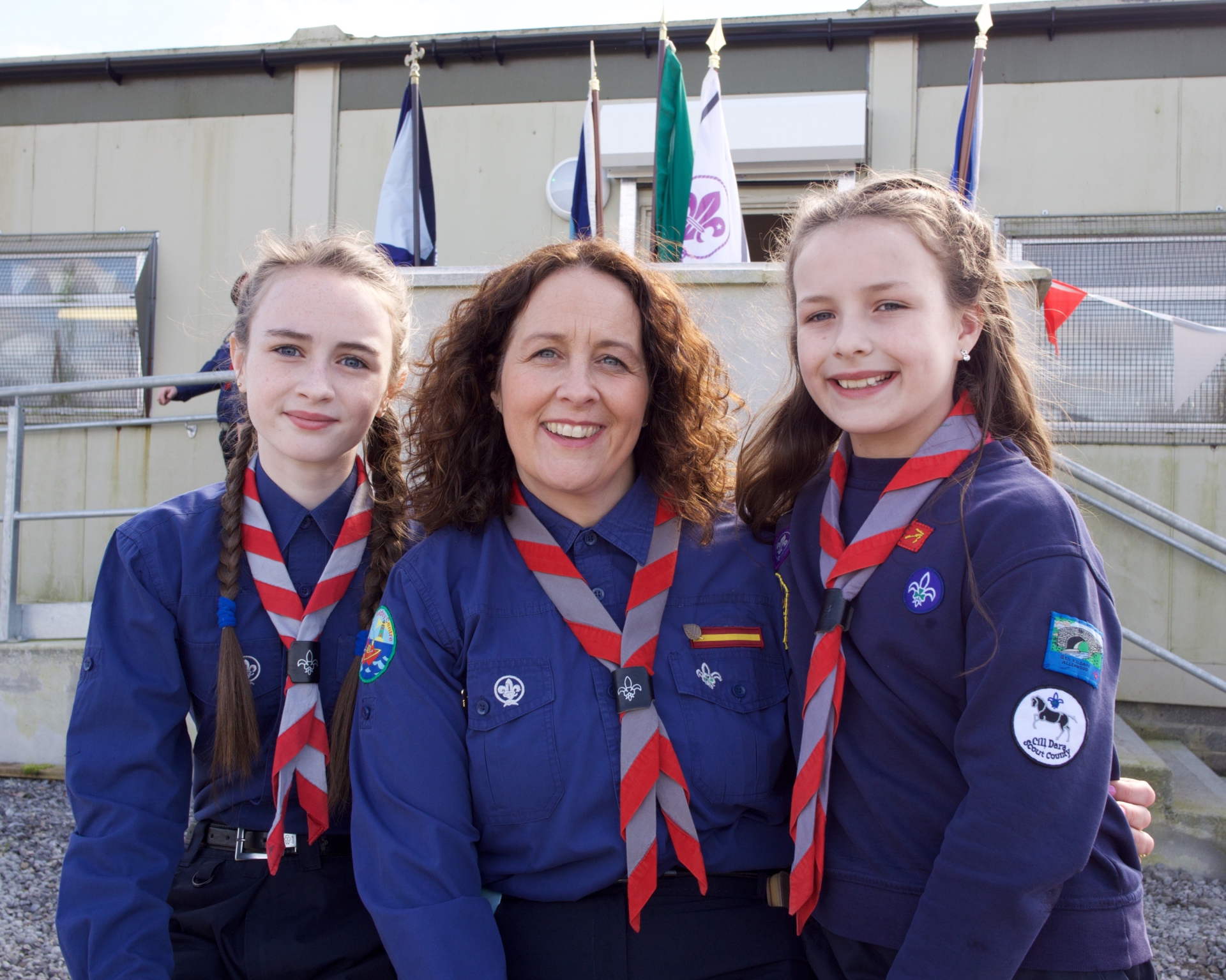 The group paraded from the church in Allenwood with the Colour Party and the Chief Scout to the Den which is on Station Road where they were greated by parents, friends and families.

Group Leader Ruby Whelan opened the ceremony and welcomed everyone to their new den.  She thanked families parents and friends for their help and support down through the years. The Gas in Allenwood where the group met up for over 20 years. The local schools and businesses who are always willing to help. 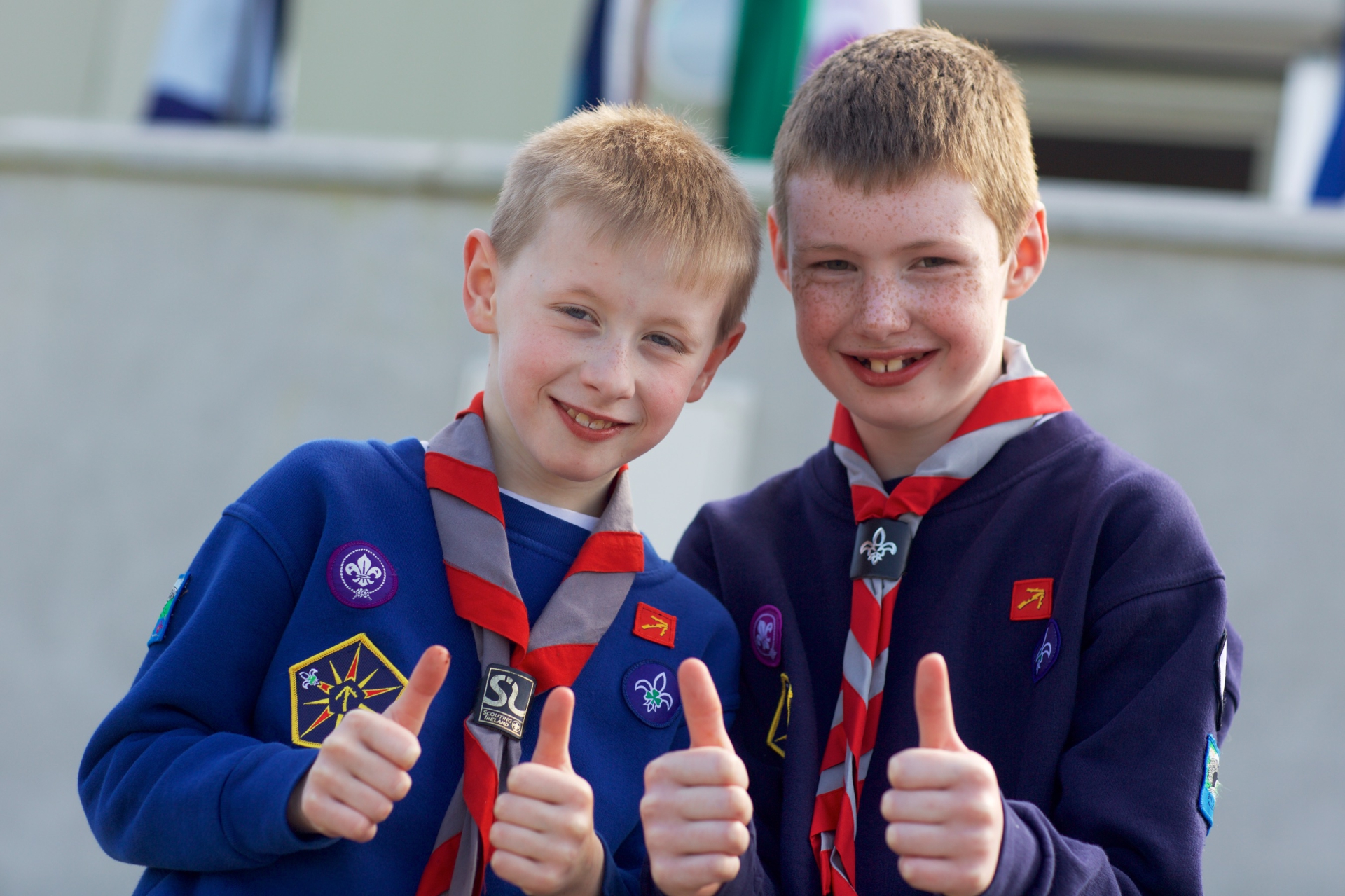 John Byrne, Adam O’Reilly give the ‘thumbs up ‘ for their new Den.

Kevin Murphy, Provincial Commissioner, spoke about the importance for  young people in having a place to call their own.

Jemma Brennan the Kildare County Commissioner spoke about working as a team and how our young people will achieve and grow so much through Scouting.

She presented Ruby with the official 1916 Commemorative Irish Flag which every Scout Group in Ireland was awarded. And she presented Martine Phelan, the Deputy Group Leader with the Gold Meritorious Award.

This is among the highest awards that an adult in Scouting can receive and was very well earned by Martine for her service to Scouting for over 20 years. 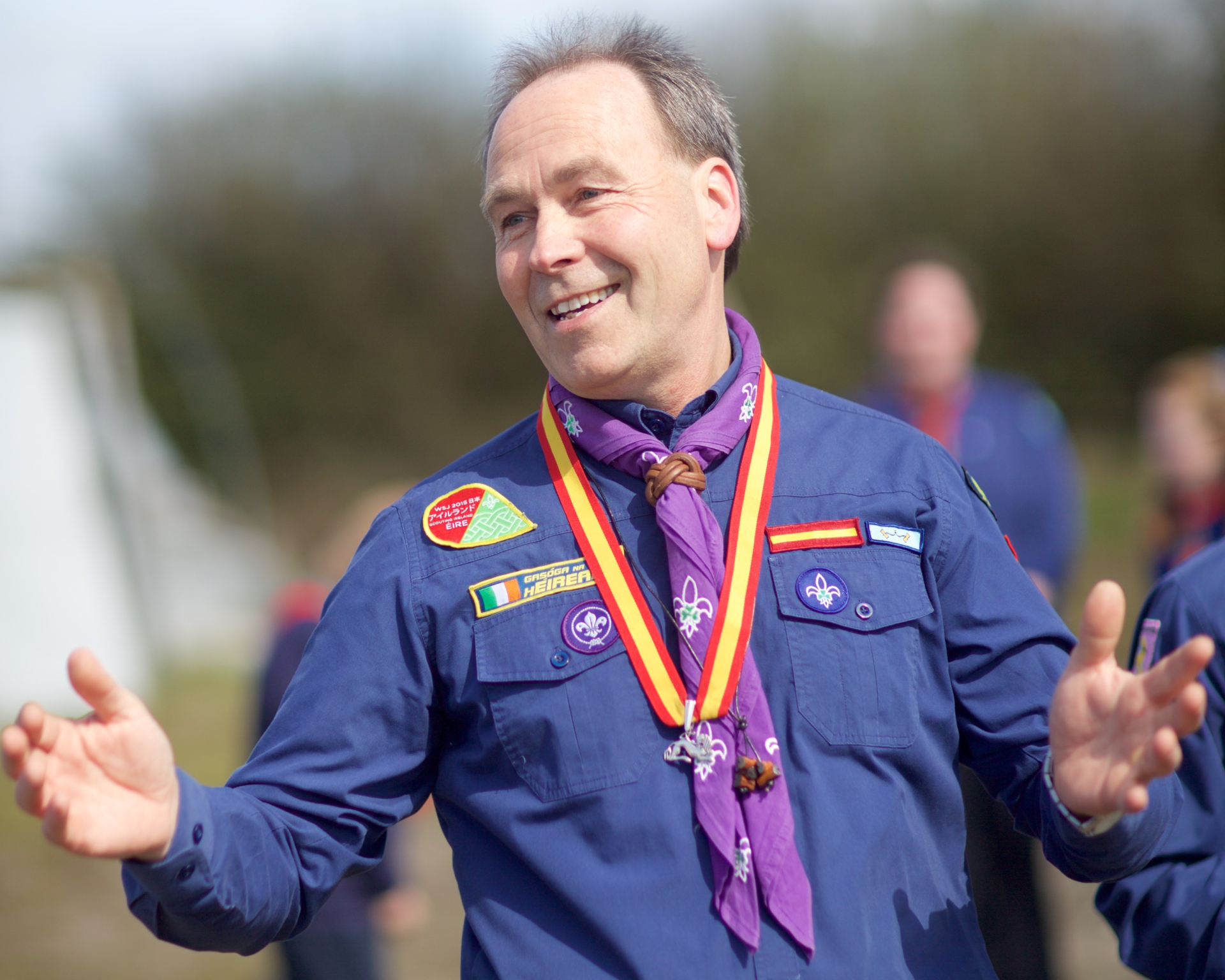 Chief Scout of Ireland, Christy McCann, speaking at the opening of the new Scout Den

Teresa Carroll, one of the founding members of the Allenwood Scout group was present and was thanked for starting the journey that the current members continue on.

Chief Scout Christy Mc Cann spoke about the importance for young people of having a safe place.

The Chief Scout cut the ribbon with Martine Phelan and some of the young people and the Den was officially opened.

Allenwood Scouts are always looking for new adults to join the adventure. If you think you would like to help contact Ruby Whelan on rubywh@gmail.com.