Army wives due to protest in Kildare at Curragh Camp

Call for action on cuts 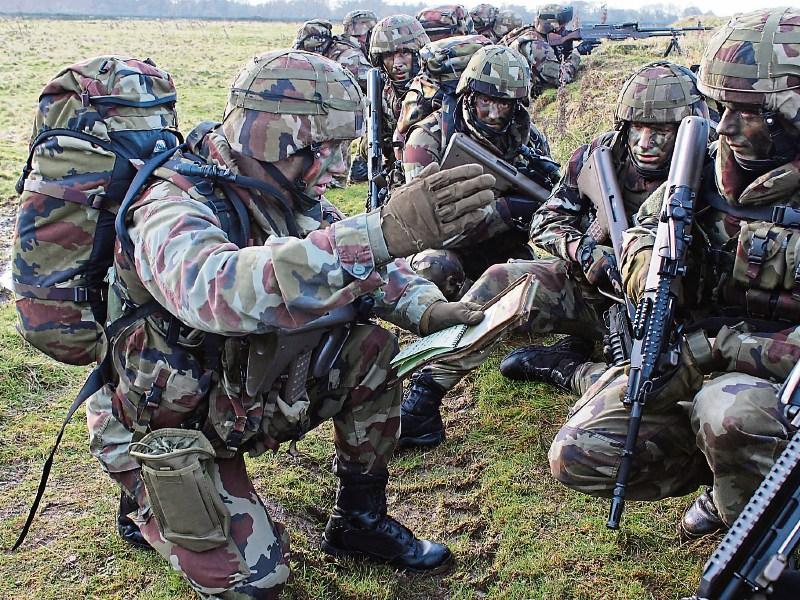 A number of Kildare people are expected to join the Wives & Partners of the Defence Forces (WPDF) peaceful protest at the Curragh Camp today from 12pm-2pm. Other protests are taking place outside barracks across the country.

“Our rationale and reason for forming this group is that we recognise that the Defence Forces are not afforded the same access as any other public sector. They are not entitled to engage in protest,strike or industrial action in relation to all of the cuts and the deterioration of conditions that they and indeed their families have experienced,” said the WPDF.

“As a result we endeavour act on their behalf as did NASA (National Army Spouses Association). We see the stress and strain of the poor pay and conditions impacting on our spouses and also on us – the families who have had to endure cuts after cuts without any light or indeed hope at the end of the austerity tunnel.”