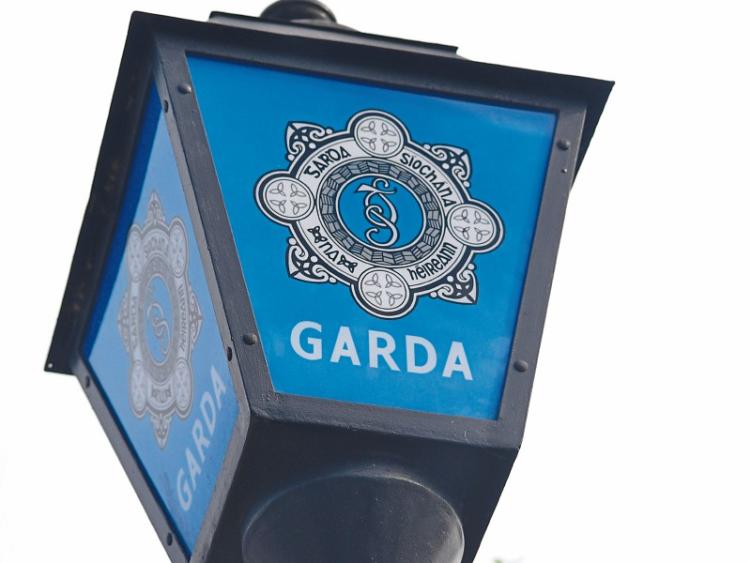 Three cars were broken into while parked at the Red Lane Sports complex in Naas last Thursday, March 30.

The break-ins happened between 8pm and 9pm at the golfing and astro-turf venue between Naas and Newbridge.

Phones and cash were taken from the three vehicles, and damage done to the door of two of them.