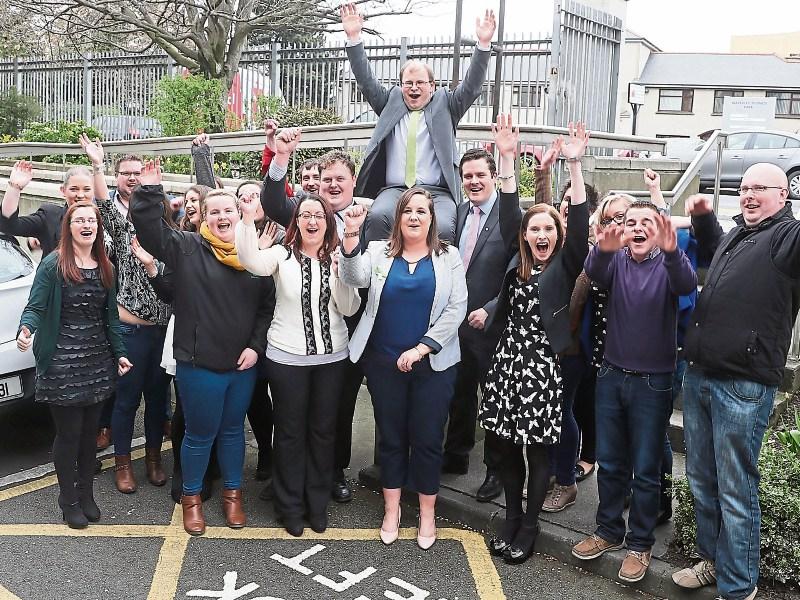 She is one of three vice presidents who will take up their positions alongside President elect James Healy at Macra na Feirme’s national AGM in Drumshanbo, Co. Leitrim, on May 6.

Cora said: “I am looking forward to building on the membership and clubs we have in Leinster and working with the new presidential team as we deliver on the strategic plan that will be ready for action this year.”

Ms O’Mahony co-founded Naas Macra in 2014 and has positions at club, county and national level.