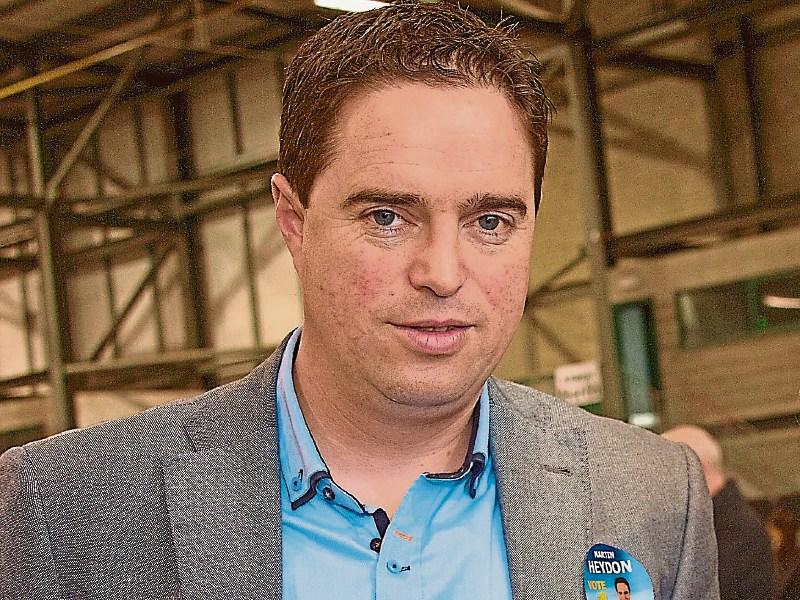 Martin Heydone lobbied for role to be funded.

It has been confirmed that there will be a full time youth officer for the county.

Minister for Children Katherine Zappone that she will sanction funding for a full time role.

It was welcomed by Deputy Martin Heydon who had lobbied for the role, and had, for some time, been frustrated at the lack of progress with filling this post.

“Kildare's population is one of the fastest growing in the State. According to the 2016 census, the population increased by 5.6% compared with the national average of 3.7%.

“According to the 2011 census, 28.3% of the population in Kildare is aged 17 and under compared with the national average of 25%,” Deputy Heydon explained.

“I expect that trend to continue and to be reflected in the full 2016 census results. I had highlighted to the Minister during our debates that Kildare is too big a county - with an above average youth population - not to have its own dedicated youth officer and I am glad that she has taken that on board.”