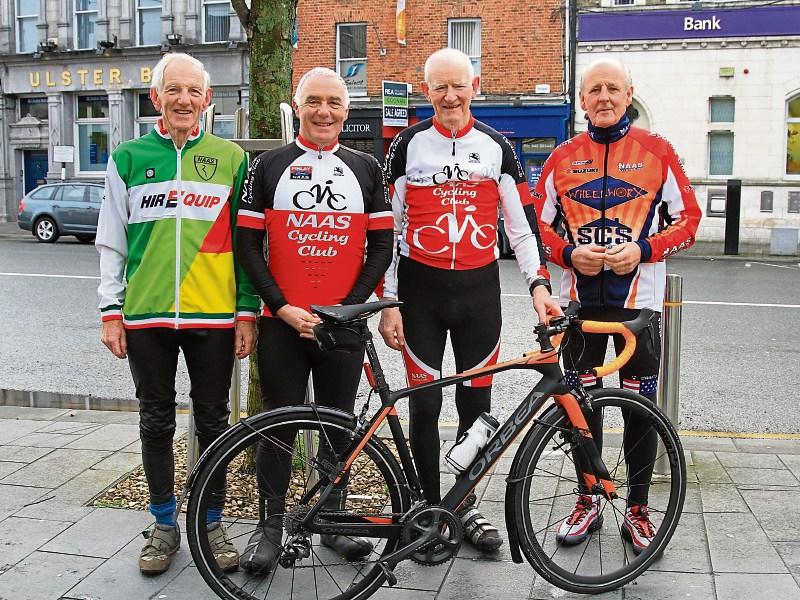 Fifteen years is a long time for fundraising events — there’s a certain ebb and flow to these things as causes and events fall in and out of the public consciousness.

Yet the Tour of Kildare, an organised cycle held on the Sunday following the August Bank Holiday weekend, has lasted for 15 years and raised almost a quarter of a million euros for the Marie Keating Foundation in the process.

Since the Foundation established its Comfort Fund in 2008, it has supported over 110 families in Kildare who have struggled financially while affected by cancer and helped a further 1,013 families in Leinster.

The Foundation focuses on the costs such as medical expenses, hospital parking costs, and household bills such as oil fills or electric bills.

The Foundation also has a community nursing service and three mobile information units that travel around Ireland providing free advice to men and women about how to prevent and detect all types of cancer.

In 2016, they spoke to over 16,500 people in Leinster about how to reduce their cancer risk and spot the signs and symptoms early when chances of survival are highest.

Naas Cycling Club came on board to manage and host the event. “They help us publicise it, mark the route, marshal and manage the event and ensure that every cent of the proceeds goes to our cancer services,” explained Michael’s wife, Linda Keating, a daughter of Marie Keating and the organisation’s director of fundraising.

The event is known in the cycling world for three things in particular.

The first is that, notwithstanding various changes to the route over the years, it always includes the infamous ‘Wall’, an extremely steep road at Rehills between Rathangan and Kildare town.

Post-cycle tales always make reference to how you fared on it!

After-cycle tales often include references to where you finished in relation to him (invariably it’s usually how far behind you were).

He describes the cycle as “a highlight of the summer”.

“It is great to take part in such a friendly, well organised event on roads that I am so familiar with,” he told the Leinster Leader.

The third defining aspect for regular attendees is the barbecue afterwards. The burgers, supplied by Alfie Montague and Montague Foods every year, have reached mythical status in the minds of those taking part, most likely as a result of the efforts of getting up the aforementioned Wall!

Speaking to the Leinster Leader, Linda Keating spoke of the people and organisations who had helped over the 15 years.

“It simply wouldn’t happen without them,” she said. “Michael Leonard and the team at the Naas Court Hotel, Swans on the Green, the Cahill family, The Frame Shop, the entire Higgins family who all get involved year after year, An Garda Siochana as well as the Cami Motorcyclists who keep everybody safe on the road and Eurocycles sponsor the event by way of mechanical support as well as prizes.

The 16th Tour of Kildare will be on Sunday, August 13. 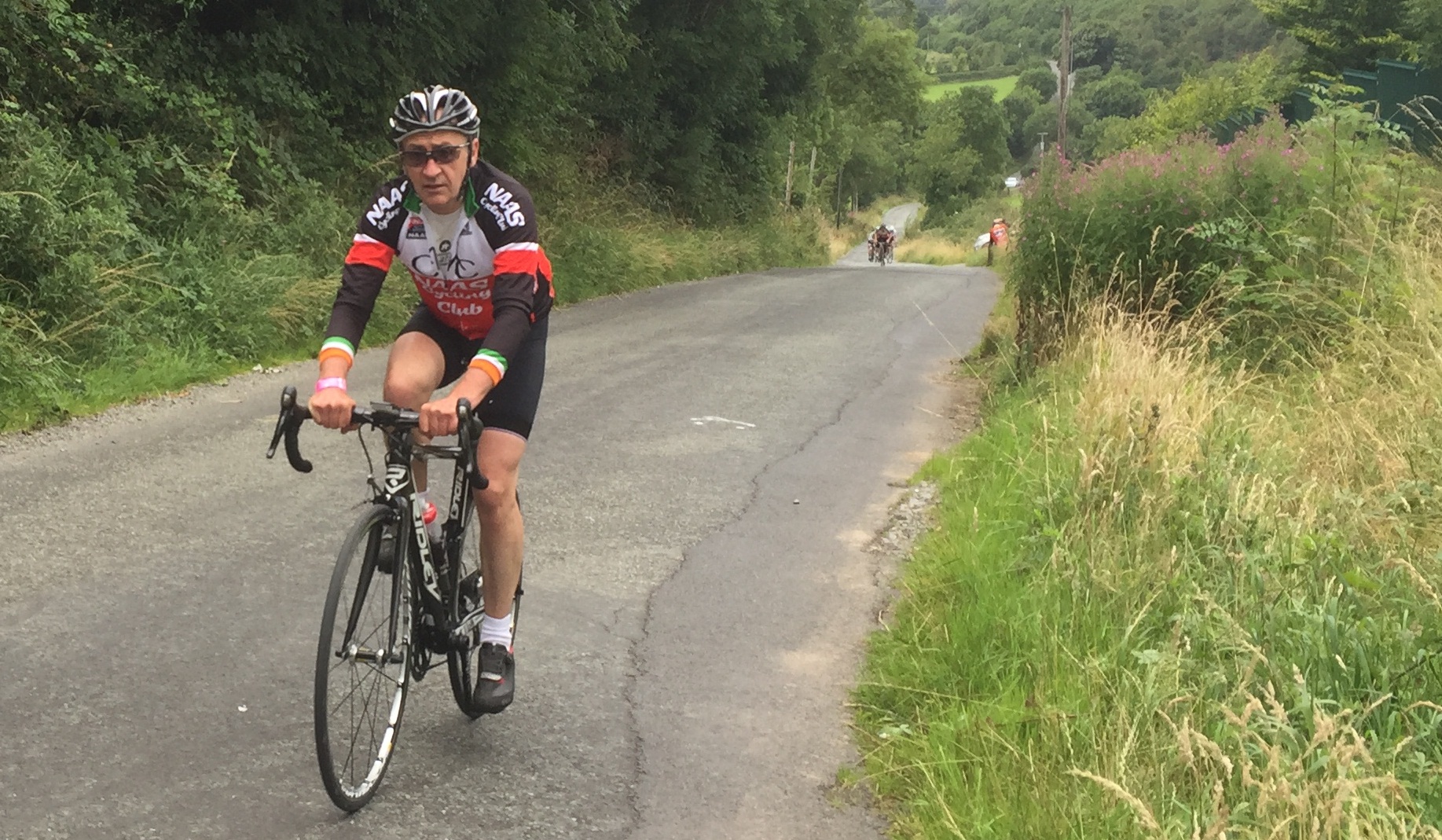 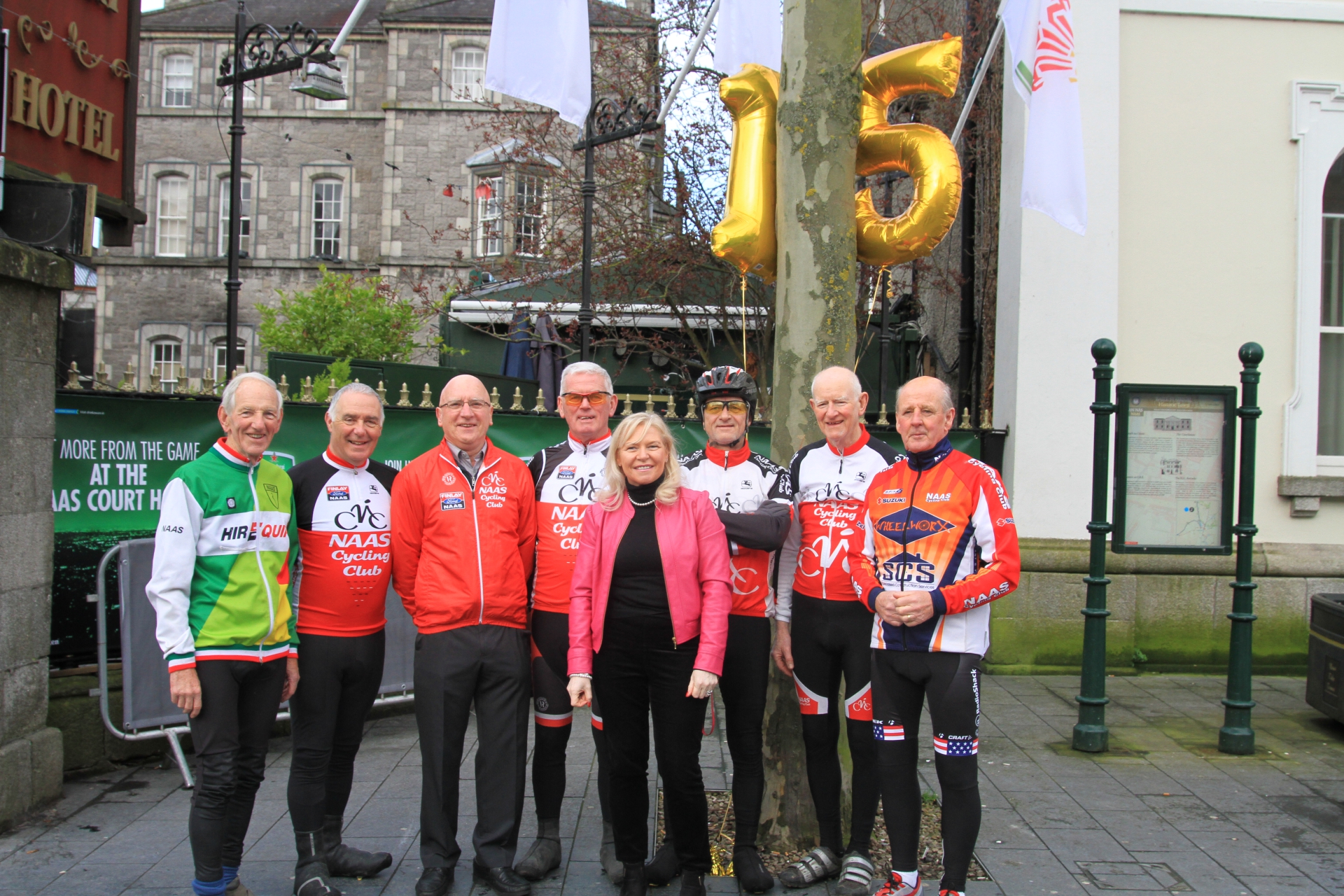 Reflecting on the 15 year legacy of the Tour of Kildare in aid of the Marie Keating Foundation. 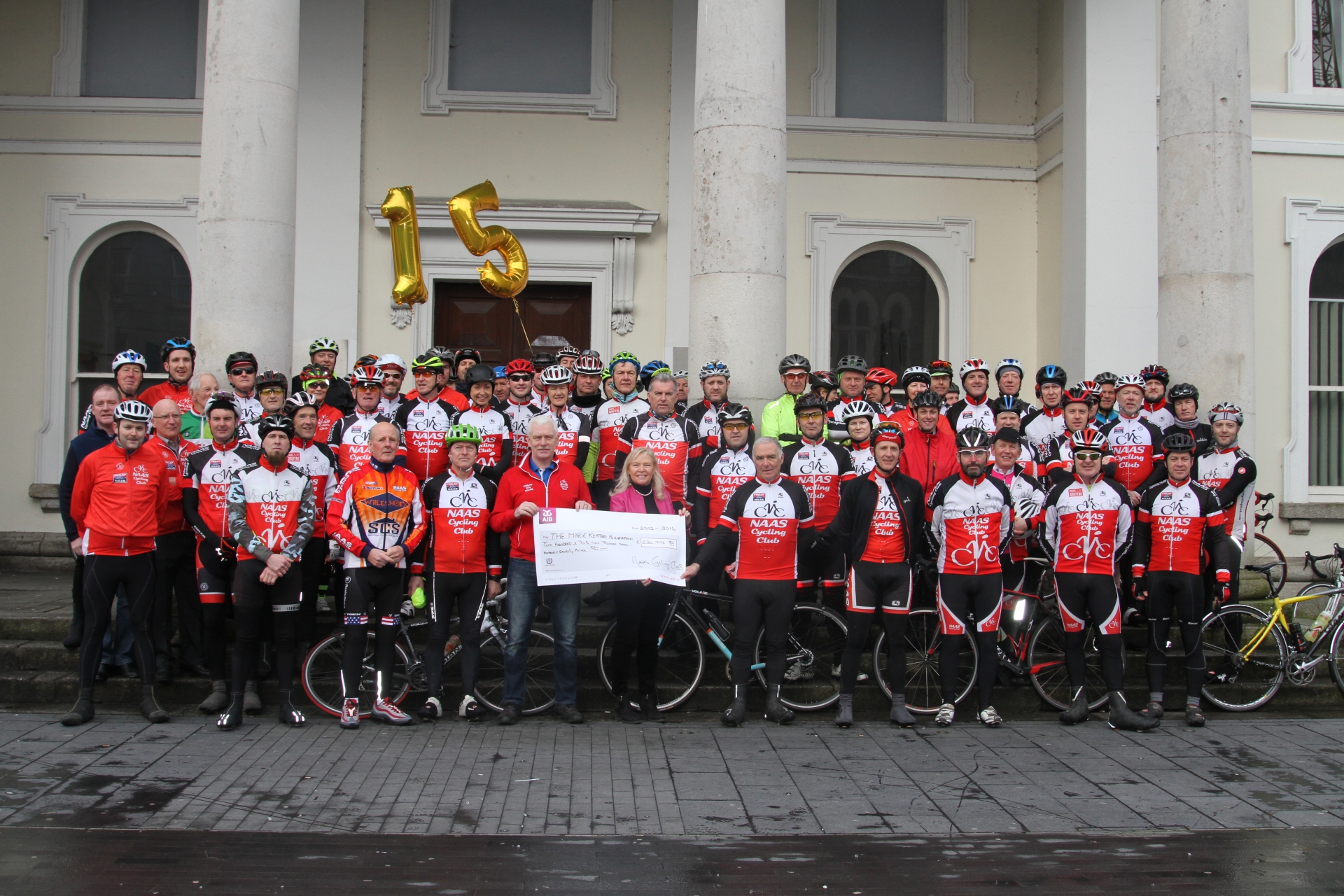 Members of Naas Cycling Club celebrate the Tour of Kildare's 15 years and the money raised in that time for the Marie Keating Foundation. 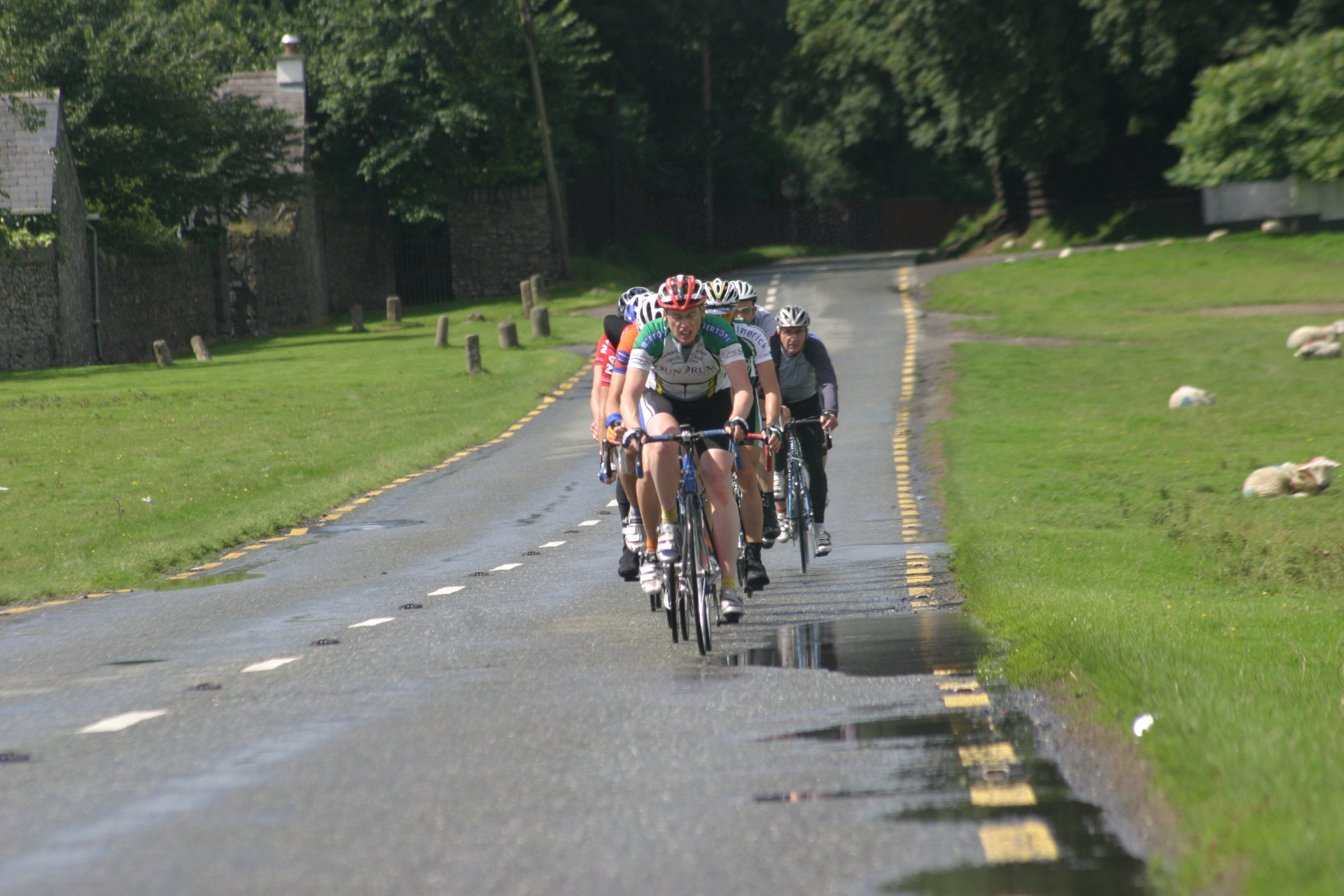 The Tour of Kildare makes its way across the Curragh.