Possibly linked to another incident in Naas 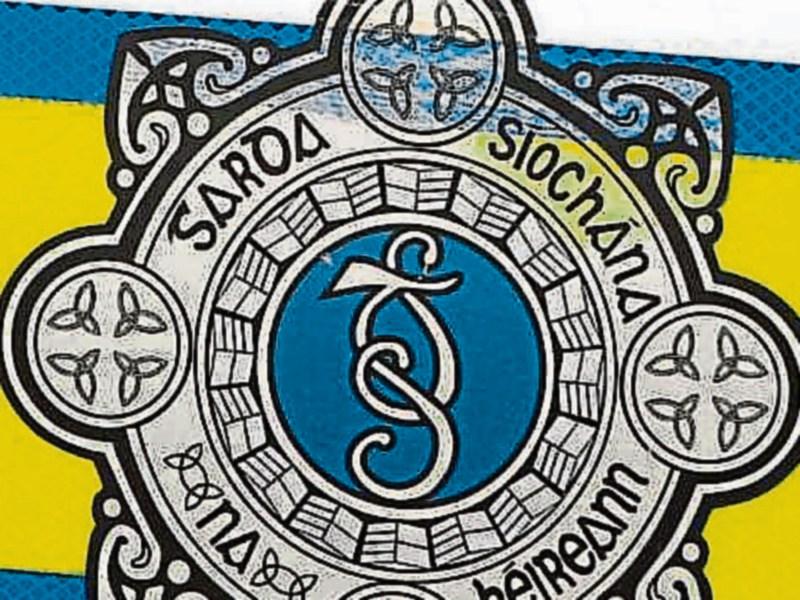 Gardai investigating a burglary in the Kilteel say they have a witness near the scene of the incident.

The incident occurred on Wednesday, March 22 last when a house in the village was broken into in the day time.

Gardai say that a witness observed four youths running from the field from behind the house and that a black car was seen acting suspiciously in the area.

On the same there was a similar incident in the Paddocks in Naas where a rear window was forced.

The injured party came home to find that her house had been broken into, Gardai say.

Gardai believe the two incidents were possibly linked - and have asked witnesses to either to come forward.