Both houses entered in the same way 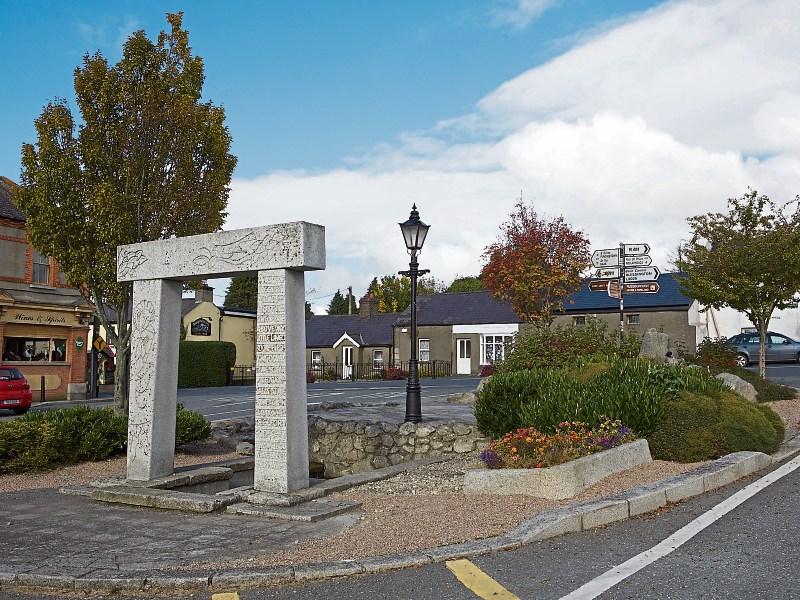 Gardai are considering the possibility that two burglaries which occurred in Ballymore Eustace and Brannockstown are linked.

Both happened on Wednesday, March 22, both during the day.

The first one was in Brannockstown and the other in Silver Hills, Ballymore Eustace.

Gardai believe that the method was used to enter both houses - in particular, through the rear of both houses, by smashing a window or door.

Both houses were ransacked and property was taken.

If any member of the public saw anything suspicious in any of those two areas, they are asked to get in contact with Naas or Kilcullen Garda Stations.