Over forty thousand calls a year to Kildare Samaritan branch

Group set up in Portlaoise prison 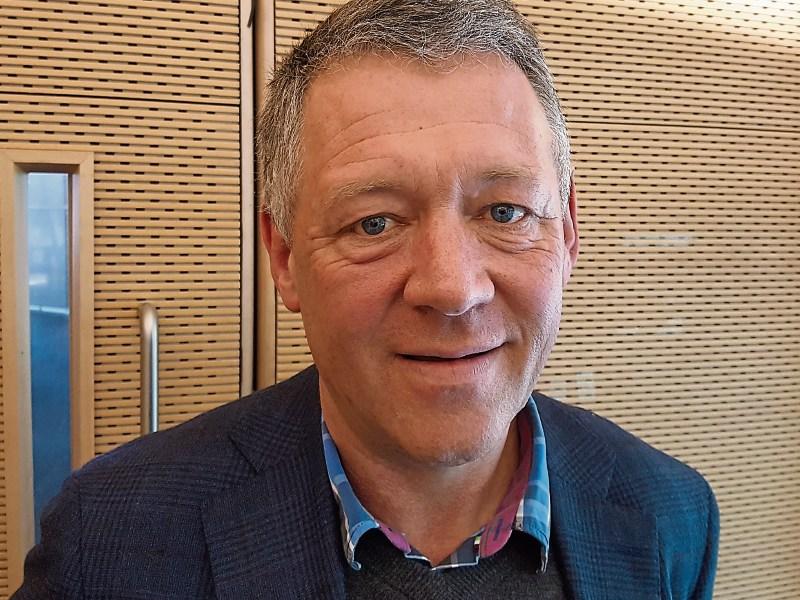 THE Newbridge branch of the Samaritans, which provides a listening services for those with issues worrying them, had 43,000 calls to it last year, Kildare County Council was told.

Mr O’Dwyer said each volunteers does three hours a week and during a recent session between 11.00pm and 2.00am, he personally took around thirteen calls. “Some had exam worries and some had more serious issues,” he said.

He told councillors the Newbridge branch covers Portlaoise prison and it has trained a number of prisoners to set up their own branch in the prison.

The Newbridge branch will be open 25 year this November.

Mr O’Dwyer said lowering suicide rates is a priority and they hoped that Kildare County Council could work to do that.

Cllr Tim Durkan said that if the branch saved one life it would have achieved its goal.

Cllr Martin Miley said it would be great if the group could train people in GAA and other clubs to help people.

Cllr Brendan Young said the Samaritans are carrying the can for various aspects of Government policy and the Council could help with environmental factors.

Peter Carey, Chief Executive, paid tribute to the many volunteers.

Cllr Sean Power said so many good people were giving up their time.

Mr O’Dwyer said they could look at training in clubs but that they would be reliant on people to come to them and say they needed Samaritan training.