Seven years imposed for punching and kicking man during robbery 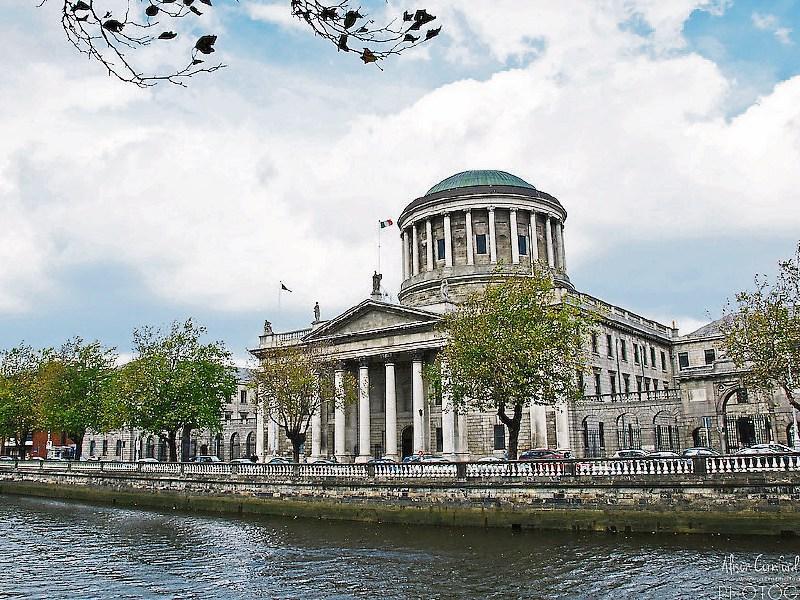 A youth jailed for robbery at a Luas stop, of a man who had come to Ireland from Liberia having spent “22 days in a boat to get here”, has had his jail term increased by the Court of Appeal.

The teenager, who cannot be identified for legal reasons, had pleaded guilty at Dublin Circuit Criminal Court to robbery of Joseph Benson at Citywest Luas, Tallaght, on April 17, 2015.

He was sentenced to two years and six months imprisonment, with the balance to be suspended after nine months on condition he take a place at Cuan Mhuire rehabilitation centre.

The Director of Public Prosecutions successfully sought a review of the teenager's sentence yesterday, Tuesday, March 28,  and he was accordingly resentenced to seven years imprisonment with the final three-and-a-half years suspended.

Opening the DPP's application yesterday, barrister Eilis Brennan said the teenager and an accomplice attacked Mr Benson as he was waiting for a Luas on his way from work.

They punched and kicked him to the ground. Ms Brennan said the teenager kicked him multiple times in the head while he was on the ground rendering him unconscious.

The victim, Mr Benson, was a foreign national from Liberia who had spent “22 days in a boat to get here”, Ms Brennan said.

Mr Benson had no recollection of the incident. He spent three days in hospital and still suffers pain in his head and neck.

This offence, where he was simply going home from work, interfered with his whole sense of safety in Ireland, Ms Brennan said.

The teenager was 17 at the time of the offence and 18 at sentencing. He had 15 previous convictions for, among others, theft, violent behaviour, criminal damage and possession of an article.

The sentencing judge structured sentence on the basis that he would go to Cuan Mhuire rehabiliation centre. But the teenager never took up the place in Cuan Mhuire “through no fault of his own,” according to his barrister, and he ended up serving the full sentence.

Giving judgment, Mr Justice John Hedigan said the assault was “particularly atrocious”. The innocent party was waiting for a tram when he was attacked.

He tried to escape but was not allowed to. He was kicked repeatedly to the head by the teenager who stole the mobile phone and then departed the scene.

It was entirely possible the teenager might have faced a charge of murder, the judge said.

Mr Justice Hedigan said it was clear the sentencing judge gave very careful consideration to the matter and she adjourned the case to allow her receive reports which seemed to impress her.

Clearly her hope was that a position in Cuan Mhuire rehabilitation centre would be available for the teenager and it was most unfortunate that this did not happen.

Mr Justice Hedigan said the current sentence meant the teenager would not be subject to any supervision or participation in any programme that would assist him in desisting from crime.

Owing to the “egregious violence” involved in the “savage assault”, Mr Justice Hedigan said the Court of Appeal could not agree with a headline sentence of four years.

He said deterrence demanded that courts make clear violent assaults of this type would not be tolerated.

He said the sentencing judge erred on this point and a headline sentence of seven years was more appropriate.

There were good grounds for mitigation, there was some hope for rehabilitation on the teenager's part which indicated optimism for a brighter future provided he continued under some form of supervision.

The teenager was required to enter into a good behaviour bond for the suspended period and he undertook to be so bound.