Up to 20 people there for six weeks 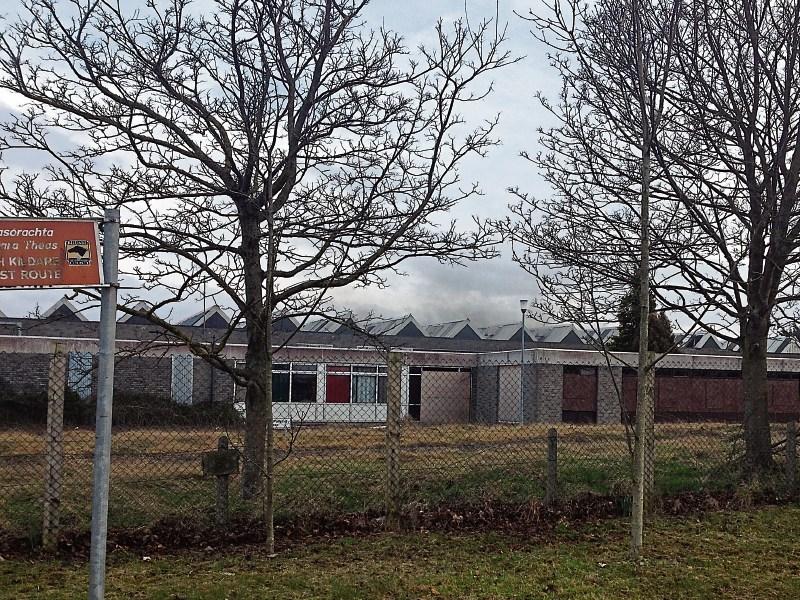 The vacant Donnelly Mirrors site on the Dublin Road is being used for an encampment of Roma gypsies.

Sources have told the Leinster Leader that the numbers are fluid with people coming and going.

“There could be as few as four people there, or as many as 20,” a Garda source said.

The occupants are living in tents which are pitched around the perimeter of the building. Nobody is actually staying in the building, according to gardai.

It’s believed the encampment has been there for the past six weeks, and includes families and people of all ages.

Gardai say they are monitoring the situation but that there are currently no plans to try to remove the occupants.

“We have received no complaint in relation to them,” a source explained, adding that until they did, there were not empoowered to do anything in relation to the matter. Nevertheless, he assured the Leinster Leader that they were monitoring the situation closely.

The Donnelly Mirrors site is private property. It has changed owners on a number of occasion since the Michigan-based car parts manufacturer left the site in 2006 after decades there.