Councillor has opposed cycling lanes in the past 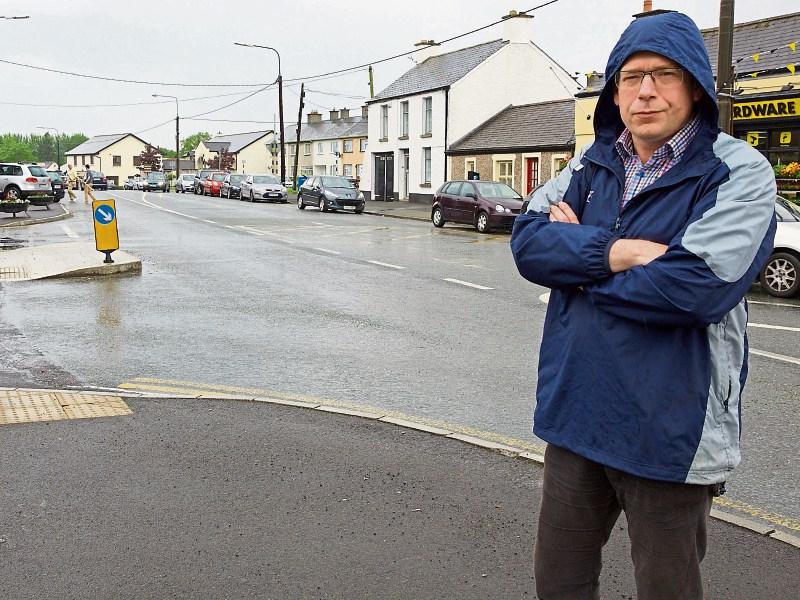 Cllr Darren Scully has been appointed to the position of chairman of a forum which aims to support and promote the development of cycling infrastructure, recreational cycling and encourage commuters to adopt cycling.

A statement issued by the County Council is the past hour (Friday, March 24) says that Kildare Cycling Forum “will provide a forum for professional and advocacy groups to input into ongoing policy and the practical development of sustainable transport solutions in Kildare”.

The Forum will be chaired by Cllr Scully who is also Chairperson of the Council’s Strategic Policy Committee (SPC) on Transportation, Safety and Emergency Services.

He will be joined by an elected representative from each of the five Municipal Districts.

Membership of the Committee will also include the Council’s Road Safety Officer Declan Keogh, a member of An Garda Síochána, Cycle Rite (which is a national cycle training programme for National Schools), Kildare Sports Partnership and other cycling organisations.

As a sub-Committee of the SPC, the Forum will convene four times per year.

Cllr Scully has, in the past, pledged to oppose cycling lanes on the Kilcullen road in Naas, and voted to reverse plans for cycling lanes at Poplar Square and the Dublin Road.

Cycling and walking are two key elements of the Kildare County Development Plan 2017-2023, with the aim of promoting ease of movement within the County, improvements to existing cycle and pedestrian facilities, and facilitating the development of new cycleways.  While walking and cycling trends vary across the County, the key aim of the Development Plan is to actively support the implementation of the National Cycle Policy which is Government policy.

New cycle schemes are currently underway in Kildare include the Royal Canal Greenway, proposed cycleways in Naas, Kill, Sallins and the Barrow Blueway.