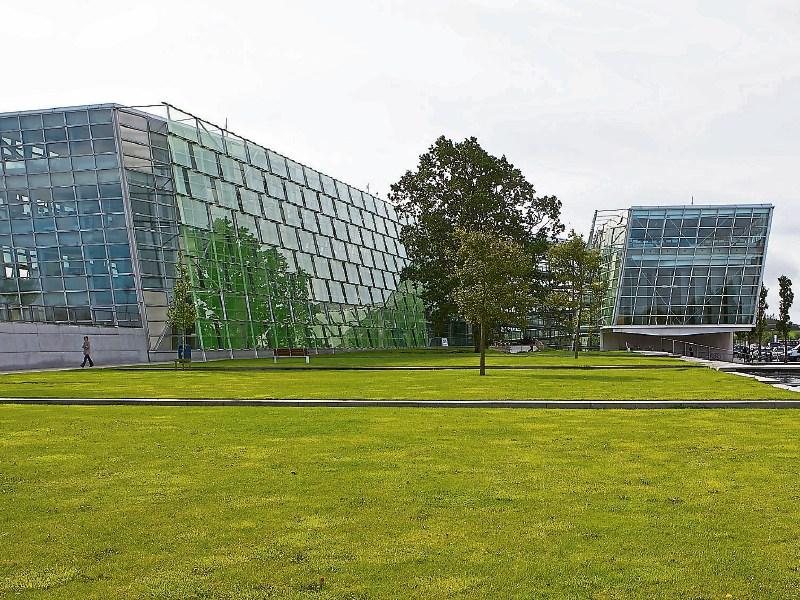 Angry business owners across the county have hit out at massive rate hikes, which could put struggling Kildare enterprises out of business.

A Naas business woman was shocked when she received a 100% rise.

Sharon O’Leary from Amazon Beauty Clinic said: “I was talking to another business owner in the town and she burst into tears when I mentioned the rates. She runs the business on her own and has no fall back.

“When she has to close up, what is she going to do? Go on the dole? We are all struggling. It’s terrible.”

Other business owners said the rates letter was very confusing, leading many people to miscalculate the rates.

However, Sharon said she had checked with the council and hers were determined correctly.

The Valuation Office said, up to now, in other counties, 60% of revaluations have led to decreases and 40% in increases in the rates being demanded from business owners.

“It makes no sense. It’s absolutely ridiculous. I can’t go and charge my customers an extra 70%. It’s €50 a month. If you go into Dunnes Stores tonight, you won’t be asked for an extra 70% for a loaf of bread,” she said.

“It’s based on the size of your premises and rents in the area. I get nothing for it. I have my own four parking spaces, I don’t even use on street parking, and I even get charged for that,” she said.

On March 10, Proposed Valuation Certificates were issued to  4,800 rate payers in Kildare.

Dep Fiona O’Loughlin said: “A lot of people have informed me that their rates have gone up, some by 100%. Some businesses in Newbridge have been charged almost double and wouldn’t be able to pay. This is going to put some people out of business,” she said.

She said there wasn’t a rural/urban divide, as  businesses  in Castledermot and Rathangan  also experienced hikes. She  did stress the rates had dropped for some people.

Rate payers have until April 18 to make a written representation to the Valuation Office. The final determination will be issued in September and the rates will kick in next January.

Olivier Florian, of  Naas Holistic Centre, one of the visitors to the  clinic last Monday, told the Leader  they had two properties, but had received a proposed valuation for just one of them.

“I welcome the effort,” he said of the Valuation Office, adding that most Irish authorities were prepared to talk to you, unlike those in his native France. He said the proposed valuation  would mean a 1% increase for his business.

Mr Florian  said there was confusion, as many people thought  the  valuation of the property, or Net Annual Value was the rates bill. The bill  is roughly a quarter of that.

The Valuation Office said that up to now, in other counties, 60% of revaluations have led to decreases and 40% in increases.

John O’Sullivan, Commissioner of Valuation, told the Leader the percentage increase varied for other counties, but was mainly between 0% and 10%. He said experience showed that 20-30% of payers will make representations. A final appeal is also possible.

One man, from west Kildare, who did not want to be named, estimated  the proposal would add €700 to his commercial rates bill.  Commercial rates  comprise two main elements — the valuation determined by the State Valuation Office, and the annual rate on valuation (ARV), which councillors agreed.