Heydon lost a kidney as a teenager 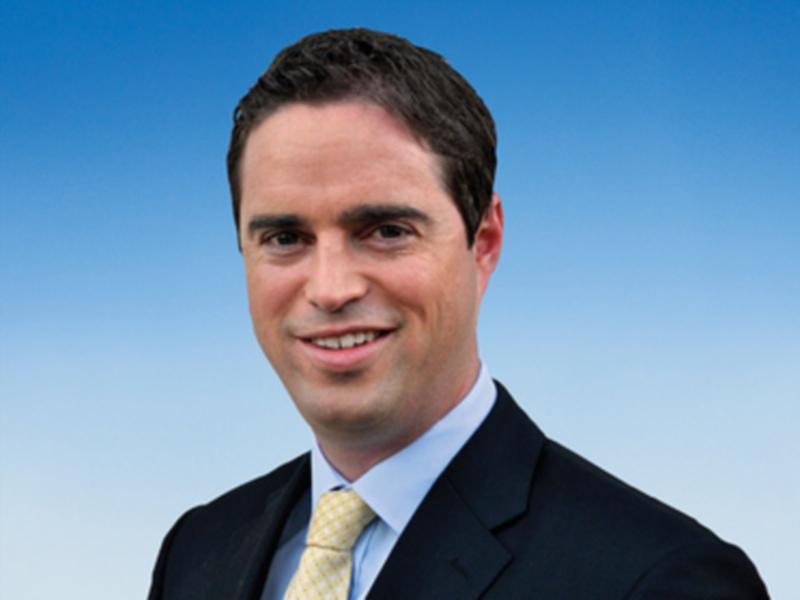 A local TD with a very personal story about internal organs will this Friday launch Donor Awareness Week on behalf of the Kildare Branch of the Irish Kidney Association.

The Branch say they are delighted that Deputy Martin Heydon will be their spokesperson this year.

Aside from his duties as TD for Kildare South and chairperson of the Fine Gael Parliamentary Party Heydon has long been an advocate to people affected by kidney disease, having lost a kidney himself at the age of 18.

During an indoor game of soccer just before he sat his Leaving Cert he received a crippling tackle which landed him in A&E.

Relieved to find out that his spleen was not in fact ruptured, both he and his family were  concerned to learn that one of his kidneys was seriously enlarged.

This was not as a result of the accident but had been that way for some time.

With his Leaving Cert out of the way a few weeks later, he went in for surgery where the by now, non-functioning kidney was removed.

The launch of Donor Awareness Week will take place at 7:15pm in Hawkfield GAA, Newbridge on Friday, March 24.