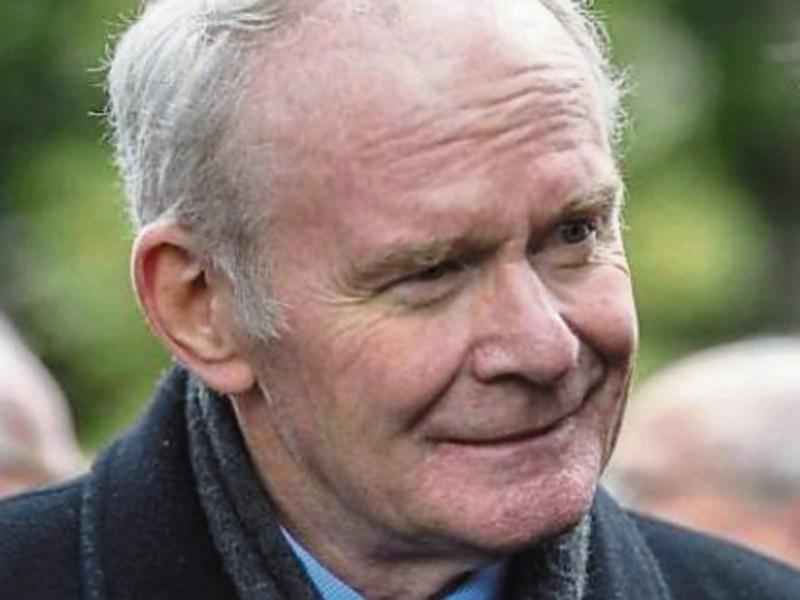 A book of condolences has opened at Aras Chill Dara following the death of the former deputy First Minister of Northern Ireland, Martin McGuinness.

The Derry-born politician died early on Tuesday morning after more than 45 years involvement in the republican movement, both as a leading member of the IRA and in his latter years, as a senior Sinn Fein politician and major advocate for a peaceful solution to the Troubles.

The cause of death was amyloidosis, a very rare genetic disease which affects the heart, and which is thought to be more prevalent in Donegal people. Mr McGuinness was 66 years old.

The book opening in the foyer of Áras Cill Dara in the past half hour and is set to stay over over the weekend.