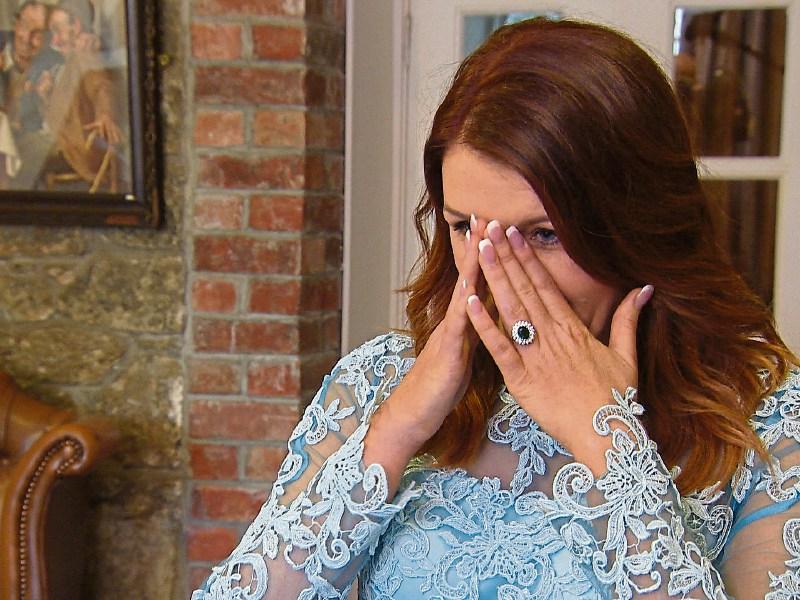 They say every bride should wear “something blue” on her big day. But Kilcock primary school teacher Nikki Corscadden didn’t plan on her entire gúna being a shade of azure.

Nikki (32) and her fiancé, chef Jamie Moten (31) appeared on this week’s episode of ‘Don’t Tell The Bride’ on RTE2. The pair met over five years ago on dating website Plenty of Fish, and they now have toddler Lola and baby Sadie.

As per the show’s format, Jamie got to choose every detail of the wedding – including the bride’s dress.

Watch the moment when his wife-to-be steps out in front of her entourage in a bright blue wedding gown.

Thankfully, after a few apprehensive moments while she considered herself in the mirror, Nikki announced “I actually really like it”. She said she felt “really good and really confident” in the dress.

“I wouldn’t have picked it myself in a million years, but I love it,” she proclaimed.

Jamie planned a lakeside ceremony with a reception afterwards at the 'Glamping Under The Stars' campsite in Ballyroan, Laois.

Unfortunately, his missus-to-be hadn’t counted on having to get into a row-boat in all her wedding finery to say her ‘I dos’… and she can’t swim!

Fortunately for the happy couple, it all went well in the end. Watch the whole episode here. 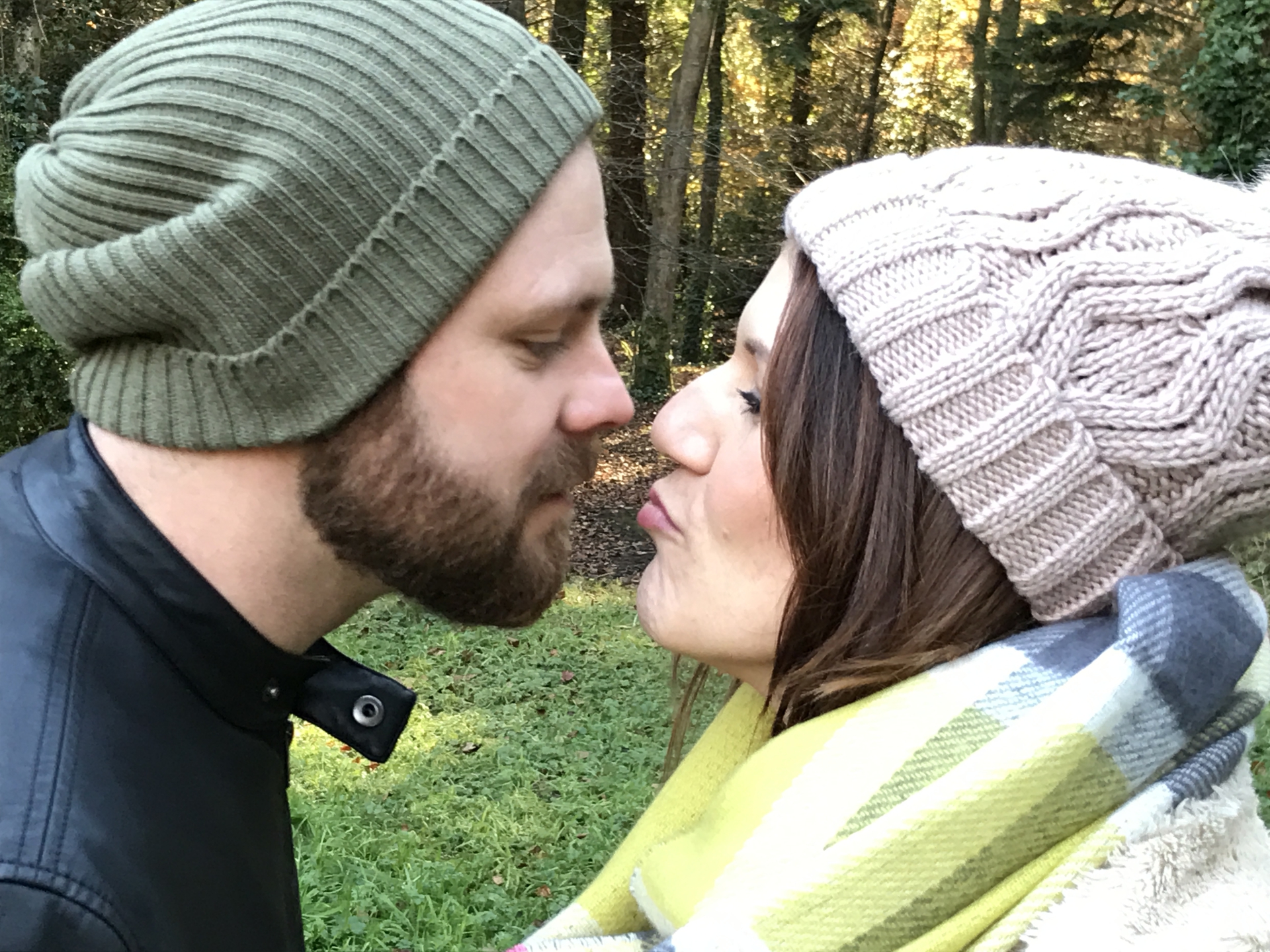