Review of Newbridge Town Hall to take place in June 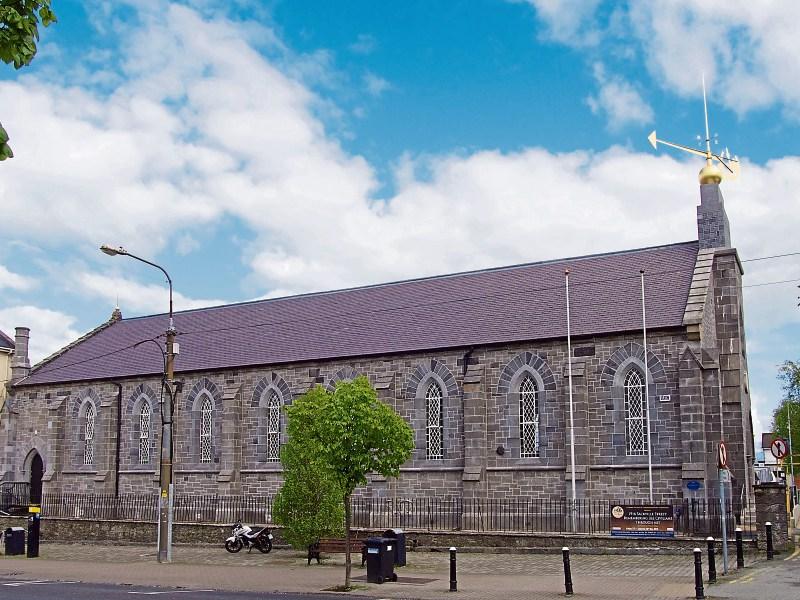 A review is to be carried out in June on the use and operation of Newbridge Town Hall.

Council officials told last Wednesday’s Kildare Newbridge Municipal District meeting (March 15) they planned to examine the situation on the first anniversary of the handover of the building.

The council said it would then agree the next steps in terms of gaining “the most effective management and use of this building”.

K Leisure has taken over the day to day management of the Town Hall, and the voluntary board of management are in charge of the oversight of the building on behalf of the community.

Cllr Fiona McLoughlin Healy (FG) said it was important that the councillors were involved with this review and had their say.

Officials said the board wanted to give K Leisure time to set up its operation, before carrying out a review.

Councillors were informed the board would then meet with K Leisure to see how things were going.

Cllr McLoughlin Healy also asked for an update as to when the seating, tables and public address system would be in place.

The council report stated the PA system was to be sourced over the past few weeks.

It also said the seating and tables are in place and had been used for a number of events in recent months.