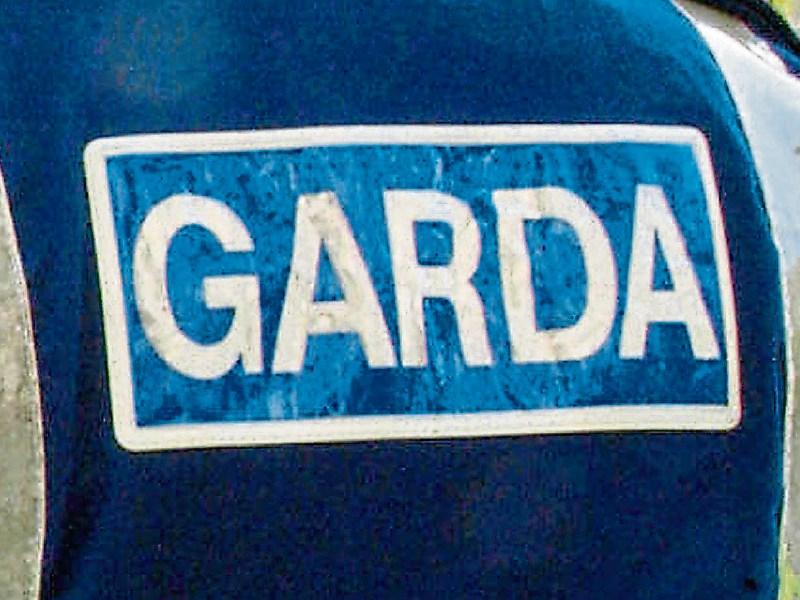 Clane Gardai are investigating a burglary at a stud in the area in the early hours of Monday morning, March 20.

Sources say that the break-in occurred between midnight and 7am at Blackhall stud in Clane.

There was damage to a number of doors at the premises and a blue Trek bicycle was stolen.

Meanwhile a break-in occurred between 2pm and 4.30 on St Patrick’s Day at a house in Dereens, Rathcoffey.

Gardai say that while the owner was attending a St Patrick’s Day parade, the front door of the house was forced open. It was ransacked and jewelry was stolen.

And at Clonwood Heights, off the Ballinagappa Road, a house was broken into on Thursday, March 16 between 2pm and 6pm.

A rear window was smashed and the house was ransacked.

But because internal doors were locked there was a limit to the damage caused, a source explained.

Clane Gardai area seeing potential witnesses for all of these incidents. They can be reached on 045-868262.