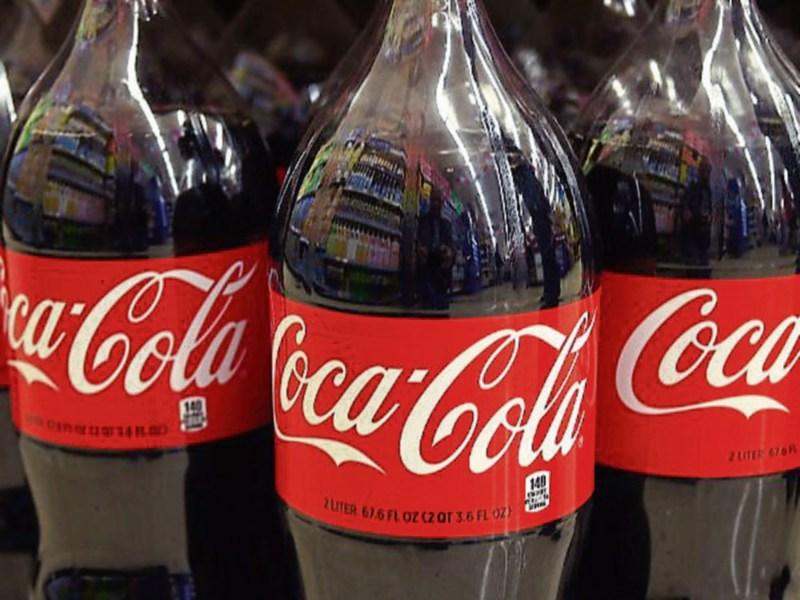 Employees at the Coca Cola plant in Athy are still in shock after the drinks manufacturer announced that in the region of between eight and ten employees at the plant will be made redundant.

The job losses come as part of an operational re-org that will see up to 50 redundancies accross several other plants including Drogheda, Ballina and Athy.

According to a company spokesperson those impacted have been informed. It is understood however that the news of the re-organisation appeared online before it had been announced to all employees. Described as a 'handful of employees' that are impacted the news came as a huge shock to all involved at the plant located at Townparks Industrial Estate in Athy .

In a statement the drinks manufacturer confirmed that Coca-Cola management have indicated they are reducing a small number of roles in Ireland due to operational changes. Each person affected is being contacted individually.

Local Councillor Mark Wall said the news was a huge blow to all those impacted.

Coca Cola first arrived in Northern Ireland in 1934 and in the Republic in 1952.