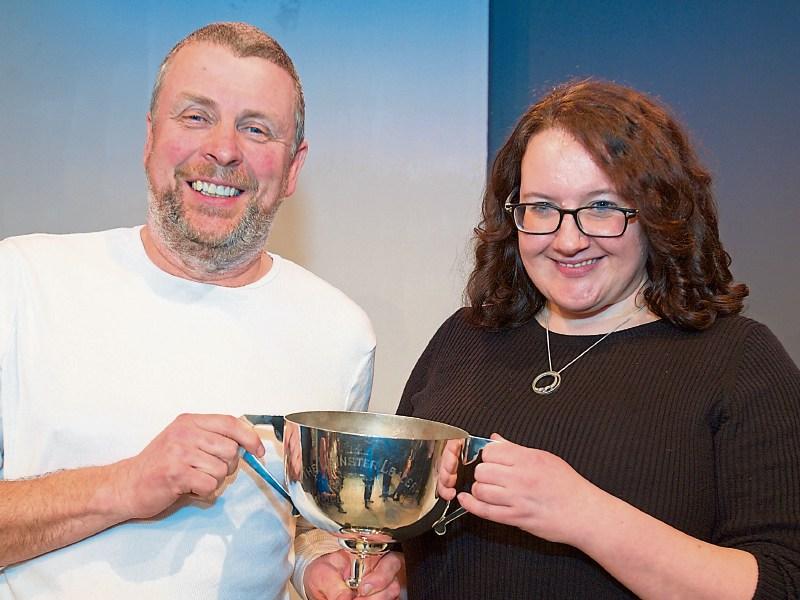 The rafters were raised with cheers off Kildare town’s CWMS Hall last Friday night when Naas’ own Moat Club drama group claimed the Leinster Leader Perpetual Cup and were crowned the overall winners of the 59th annual Kildare Drama Festival.

Leinster Leader editor Laura Coates presented the cup - which has been awarded to the best overall Open Section production in the festival since its inception six decades ago - to ‘The God of Carnage’ director Eugene Delaney.

The Moat Club had closed the festival with their engaging four-hander. Their whipsmart, tight, side-splittingly funny production of Yazmina Raza’s play features Conor O’Connell, Sarah Gallagher, Anne Delaney and Pádraig Broe, in a story about two warring couples arguing over their fighting children.

It was also a good night for the Prosperous Dramatic Society, who also competed in the Open Section with their production of Edward Albee’s ‘The Play About The Baby’.

Eight groups participated in this year’s festival, which ran over a week and a half and was adjudicated by Martin Maguire. The main sponsor was Kildare Credit Union.

The festival featured modern plays that were talking points during the week, including Patrick Marber’s ‘Closer’ and Elaine Murphy’s ‘Little Gem’.Festival secretary Ian Weir said: “Some of the plays were controversial, but that is what drama is about.”

The Leinster Leader Perpetual Cup for Best Overall Production: The Moat Club for ‘The God of Carnage’.

Runner Up: Prosperous Dramatic Society for ‘The Play About The Baby’.

Runner Up: Dunmore Amateur Dramatic Society for ‘The Odd Couple’.

The Bill Rea Memorial Cup, voted by Season Ticket holders for most entertaining play: The Moat Club for ‘God of Carnage’ 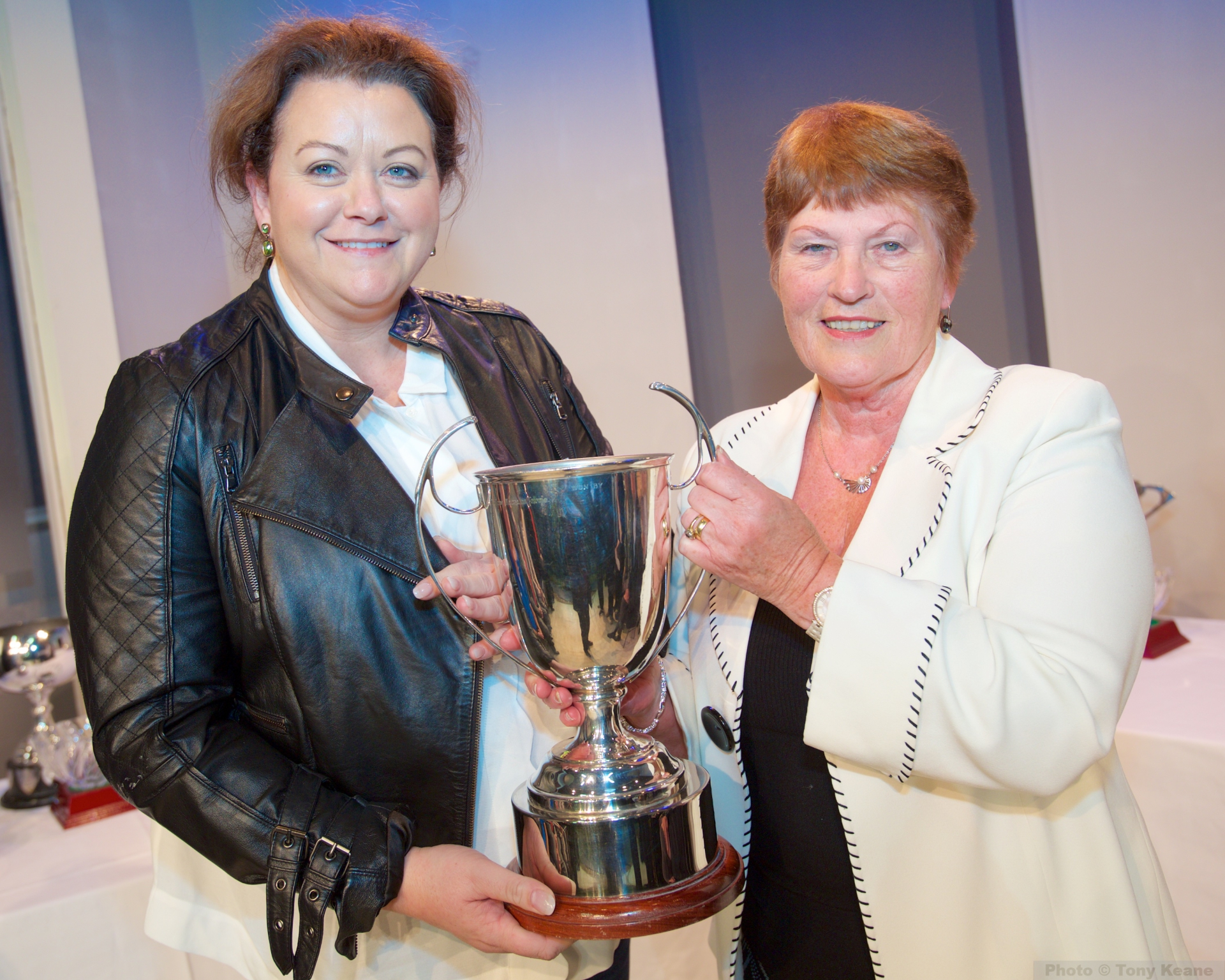 For more photos from the night, see this week's Leinster Leader