New parking proposals for Sallins are welcomed by local residents 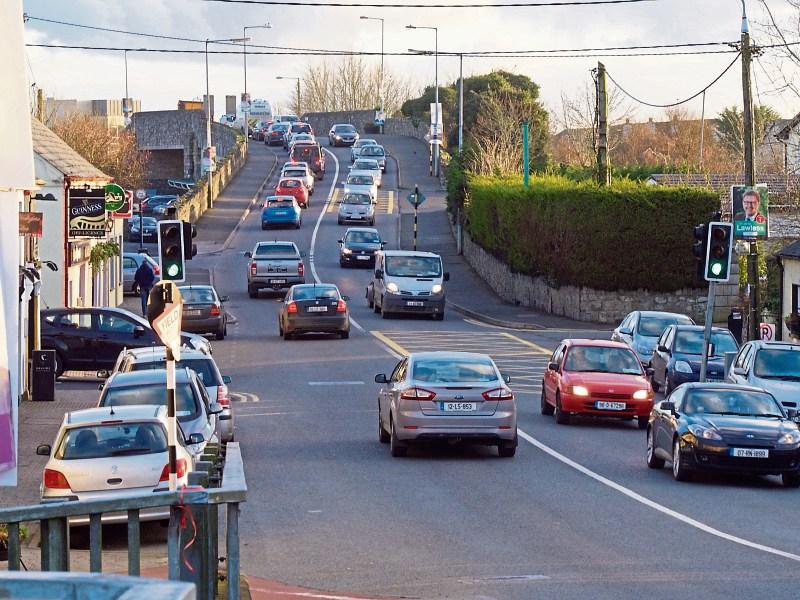 New parking rules proposed for Sallins have been broadly welcomed.

Sallins Community Council said the bye-laws represents an intention by the County Council to address parking issues in Sallins. SCC chairman, Fergus Carpenter believes that restricting parking to two hours in most parts of Sallins will resolve the issue of “some train users parking their cars all day in these areas.”

Mr. Carpenter said the problem of people parking there all day has been made worse “because of the cheaper train fares attracting more people to the area.”

He warned however, that it could create problems if train users seek out alternative all day free parking elsewhere in Sallins. He added that KCC will need to combat this.