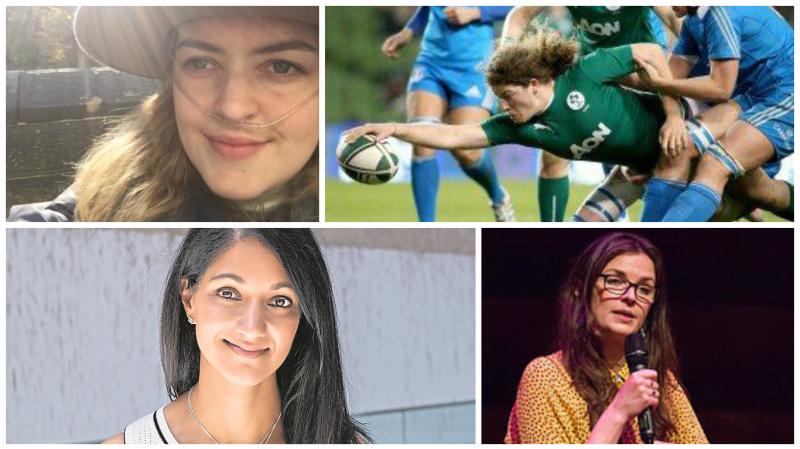 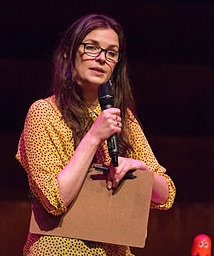 From just outside Kildare town, the actress, comedian and writer (born Aisling O’Sullivan) is a hit on the British comedy circuit. She’s appeared on shows ranging from Live At The Apollo to Never Mind The Buzzcocks, and put in a turn as nurse Keira in The Fall. She’s also a captain on Eight Out of Ten Cats. 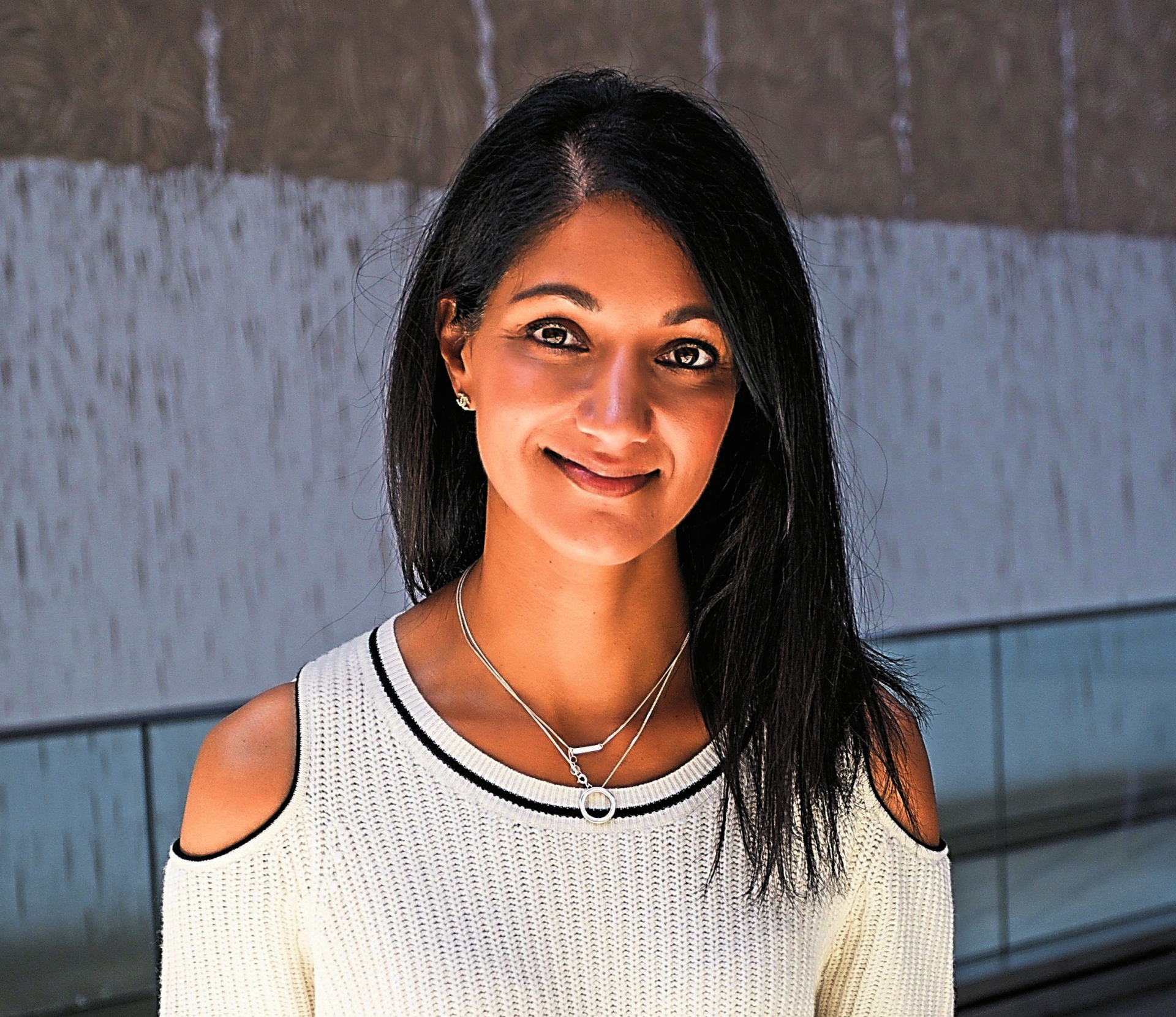 Newbridge woman Sonia Deasy created a pure hyaluronic serum that works wonders on the skin and is taking the beauty world by storm. She’s the founder of Pestle & Mortar, and her products have been featured in outlets such as Vanity Fair. She and her husband and business partner, award-winning photographer Padraic Deasy, have five children and also run Deasy Photographic in Newbridge. 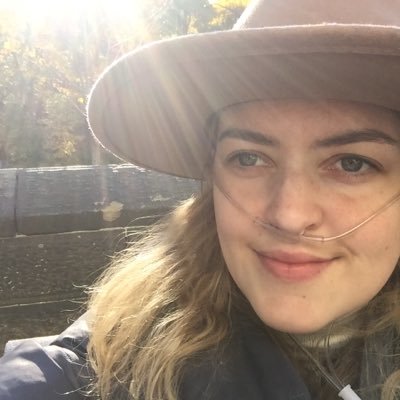 The Newbridge woman is a tireless fighter for Cystic Fibrosis healthcare services in Ireland. Author of Salty Baby, a memoir of her life growing up in Kildare with the condition, and an award-winning journalist by trade, in recent years she has studied at Columbia University in New York. 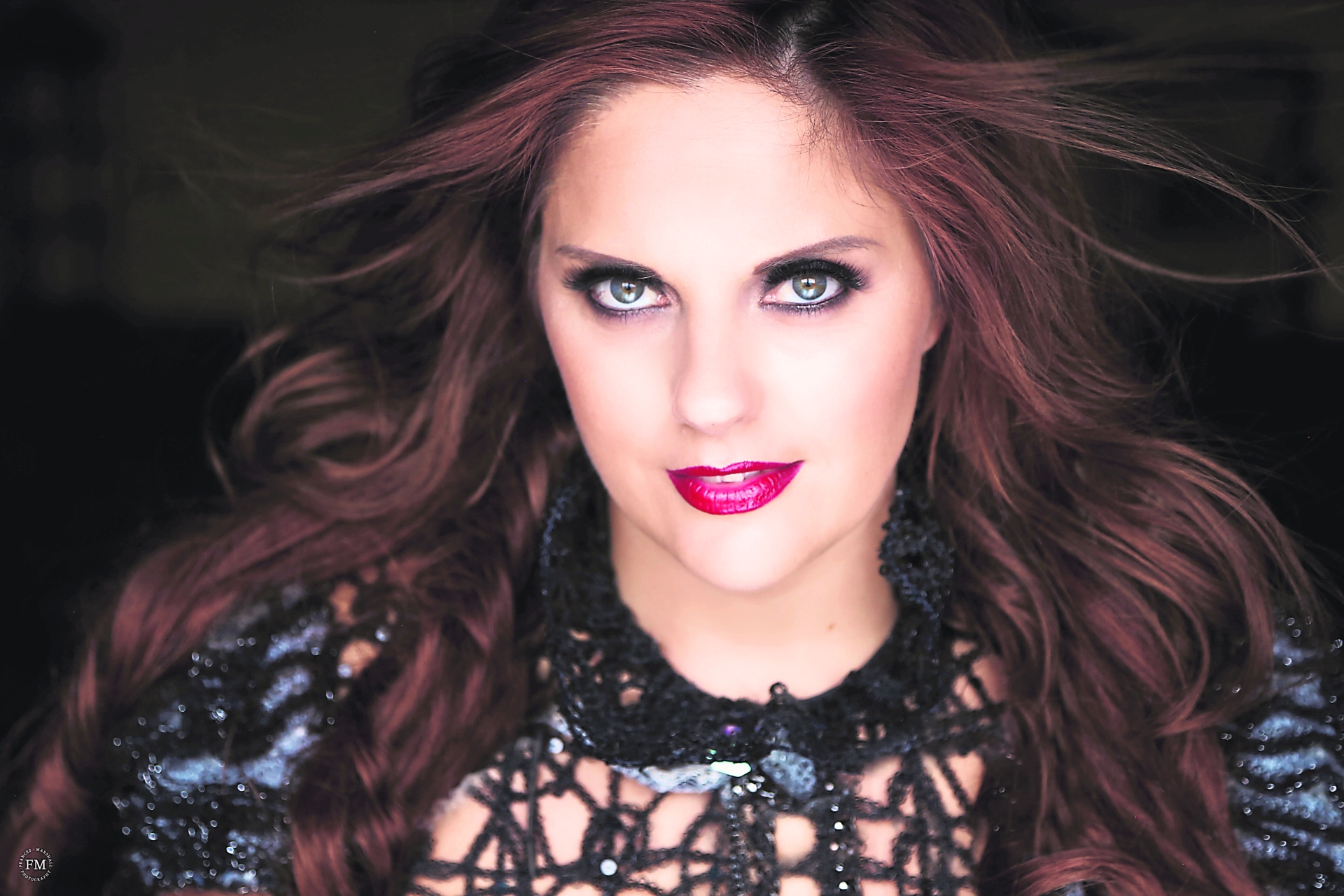 The Caragh woman is a powerhouse in the world of opera - and despite singing on the great stages of the world she still retains her Kildare accent and down-to-earth sense of humour that has endeared her to opera fans. Ten years ago she won the Maria Callas Grand Prix in Athens - and she hasn’t stopped since. If you’re lucky you can catch her at the Moat Theatre in Naas in May, when she’s performing a fundraiser to help keep its doors open. 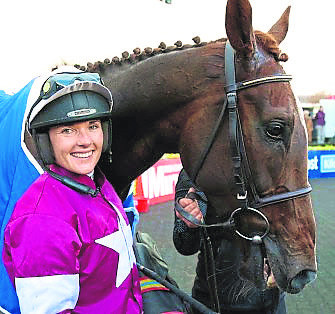 From a racing clan (Ted, Ruby and the rest), it was no surprise the Kill woman made a cracking success of joining the family business. In 2015, she won the Irish Grand National on board Thunder and Roses, and won her first Grade One at Punchestown last year. 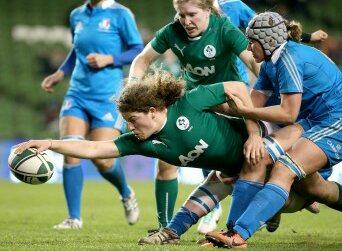 The Ballymore Eustace woman’s last-minute try against Scotland spared her country’s blushes in last February’s Six Nations opener. The centre grew up playing Gaelic and soccer, but started playing rugby while teacher training in London in 2010. She’s been part of the 2014 Rugby World Cup squad and has represented Ireland in Sevens. 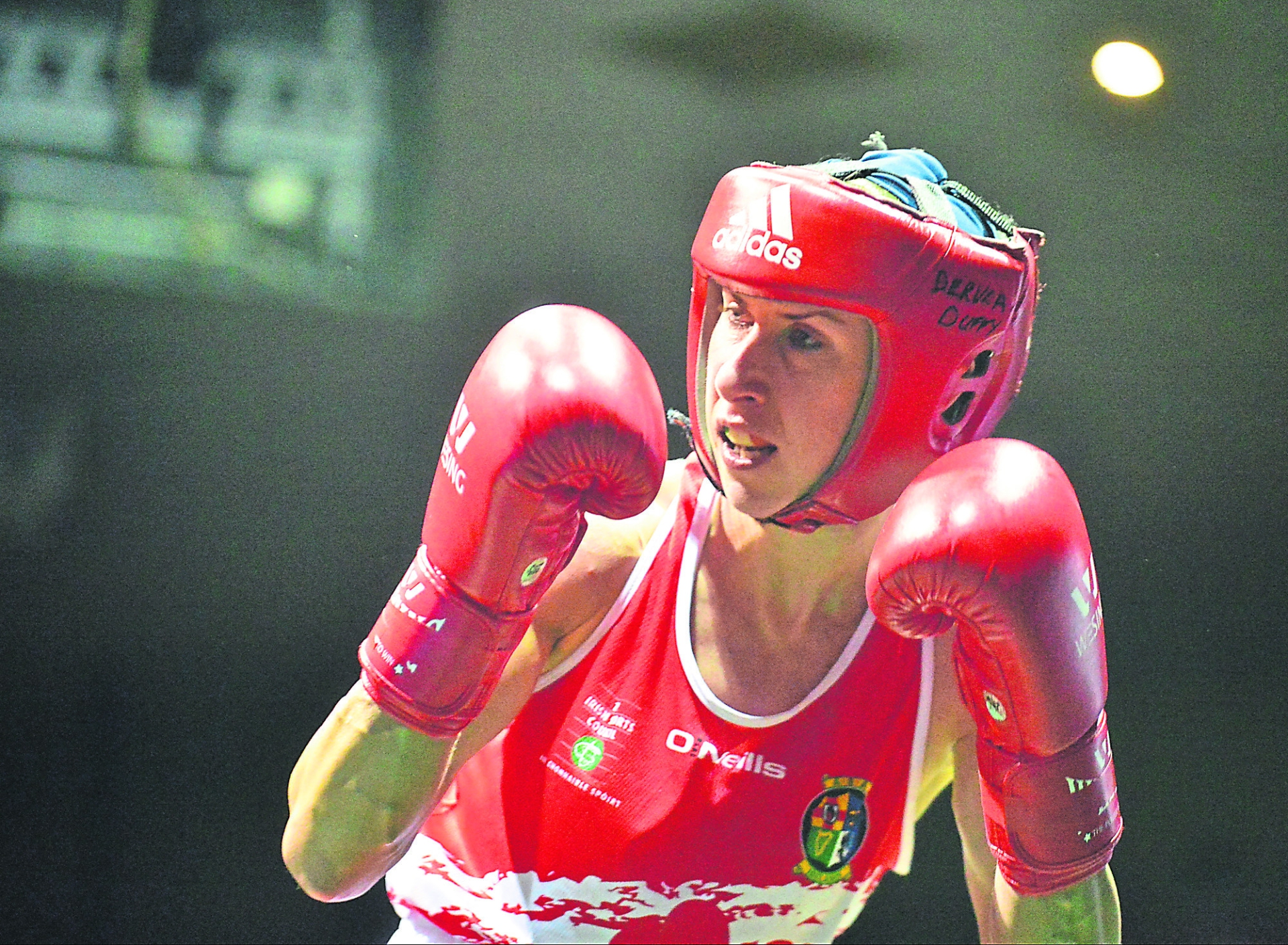 Originally a Monaghan native, but we’ll claim her. The teak-tough boxer is a three-times national elite champion and currently holds the 57kg Irish title (when she defeated Moira McElligott of St Michael’s in Athy). She has boxed out of Ryston in Newbridge and St Brigid’s in Kildare town, before moving to her current club in Mulhuddart. Are the professional ranks calling? 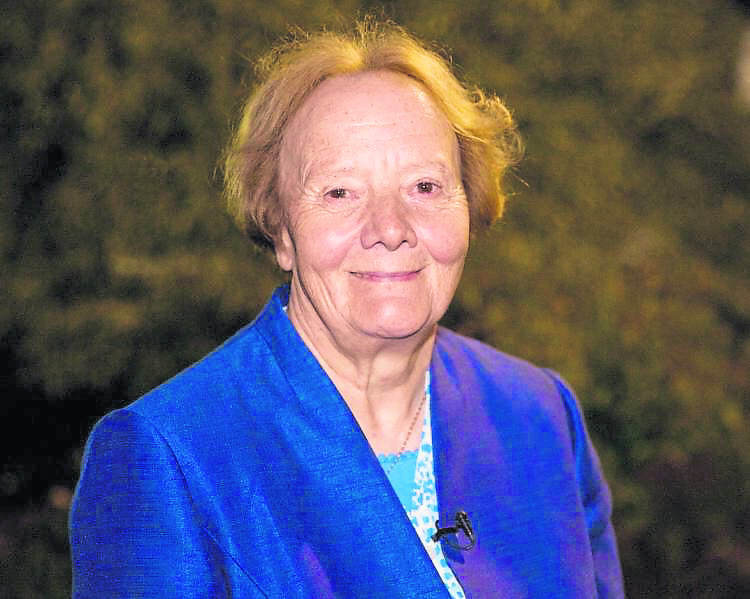 The nun set up the Cuan Mhuire treatment services in Athy some 50 years ago, and has contributed to saving the lives of countless thousands of people suffering with addiction.  She has received countless honours over the years for her work, including an honorary MBE from Queen Elizabeth in 2011. 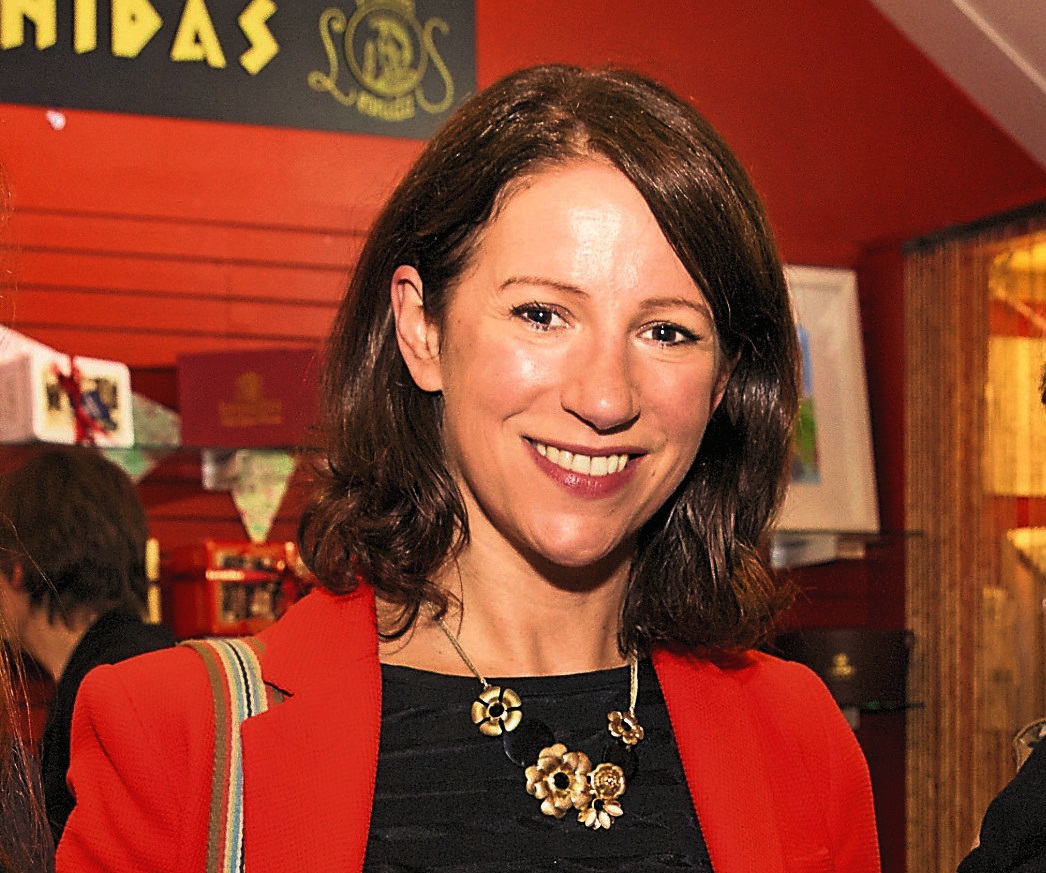 The Kilcullen author has penned a New York Times bestseller in The Girl Who Came Home - the story of a Titanic survivor. Her latest, The Girl From The Savoy, was shortlisted for the Irish Book Awards 2016 Book of the Year. One of several fantastic women authors writing in Kildare today, including Margaret Scott, Orla McAlinden, Lissa Oliver, Caroline Finnerty, Maria Murphy and Niamh Boyce. 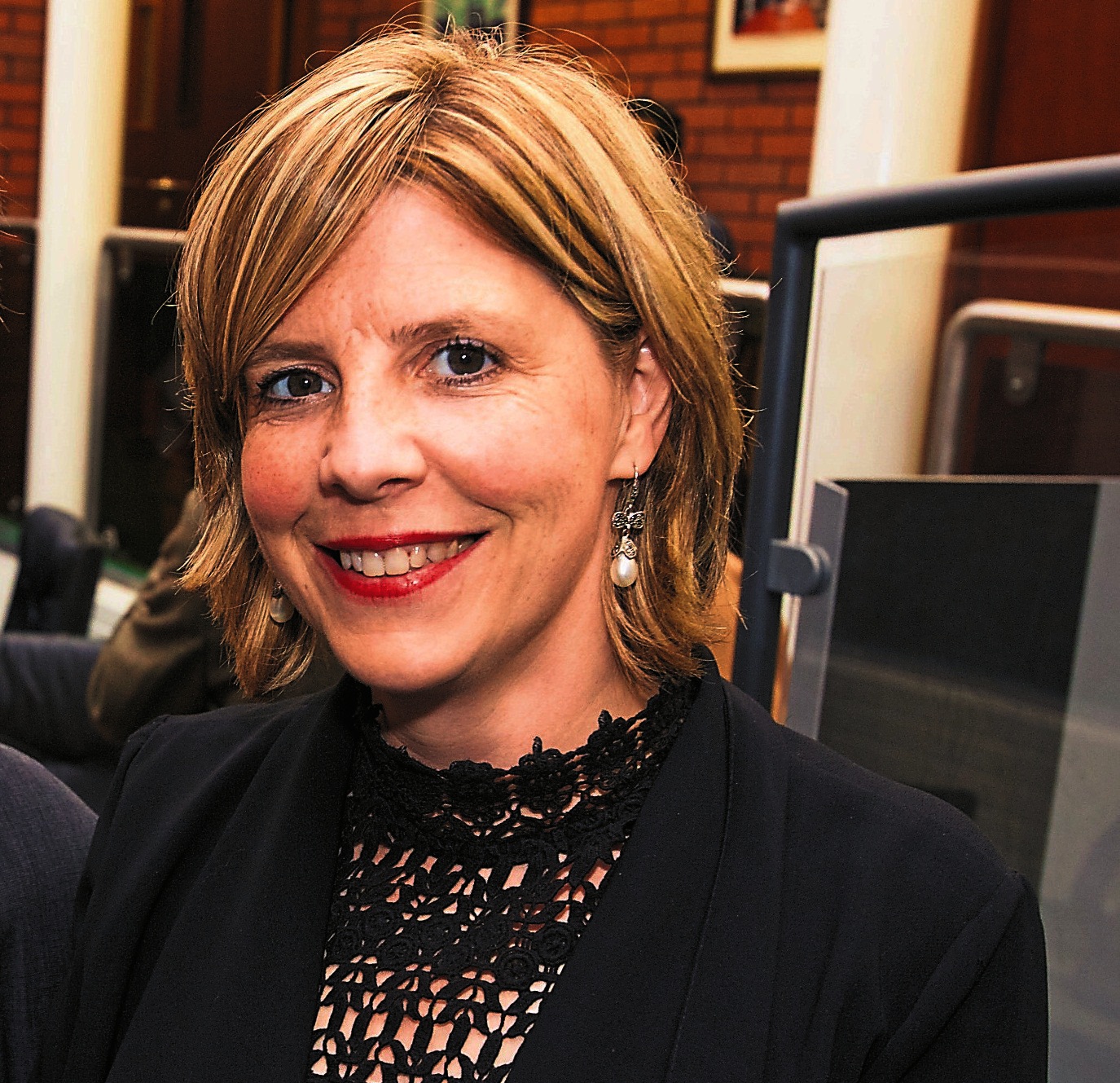 The Kildare County Council arts officer is on a one-woman mission to turn the Shortgrass plains into the Hollywood Hills. As part of her role, she’s been a key driver the production of several movies in the county, from All About Eva to Gridlock, and she also writes a hilarious acccount of dating in your forties at her Poppy Cottage Diaries blog.

There's plenty of fantastic Lilywhite ladies we've left out - who would make your list? Let us know!