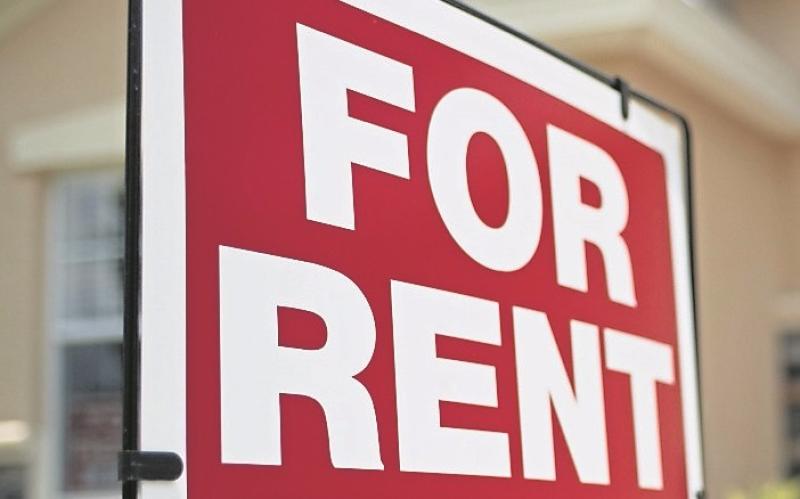 The government has been slammed for failing to include Monasterevin in the recent rent control zones.

And the latest figures on private rental costs in Kildare have been flagged as a growing cause for concern by a local TD.

Deputy Brian Stanley said the latest Daft.ie Rental Price Report makes ‘grim reading’ as the data shows that rent prices in Kildare rose by 14.7% in 2016 with the average price now at €1,105 per month.

Nationally prices rose by 13.5% which is the highest in the history of Daft.ie reports, going back to 2002.

“The issue is a severe imbalance between demand and supply,” he said.

“Those people on low wages and renting their homes are in a particularly difficult position with many facing homelessness.

“They don’t receive any rent supports and the rapidly rising rents can mean some people could be paying over 60% of their disposable income on rent in Kildare.”

Acc0rding to Deputy Stanley, a survey this week by Focus Ireland shows that one in nine people fear they are at risk of losing their homes.

While he claims that the latest figures on homelessness show a new record high of 7,167 – a rise of 25% since this time last year.

“I put down a Dáil Question recently to the Minister for Housing, Simon Coveney TD, requesting that more towns in Kildare be designated as Rent Pressure Zones to limit rent increases in those areas. ”

“The Government failed to include Monasterevin as an area designated for rent controls.

“It is becoming increasingly apparent that what we urgently need are rent controls which link rent costs to the rate of inflation.”