Cork mum to walk through Kildare on route to Dail 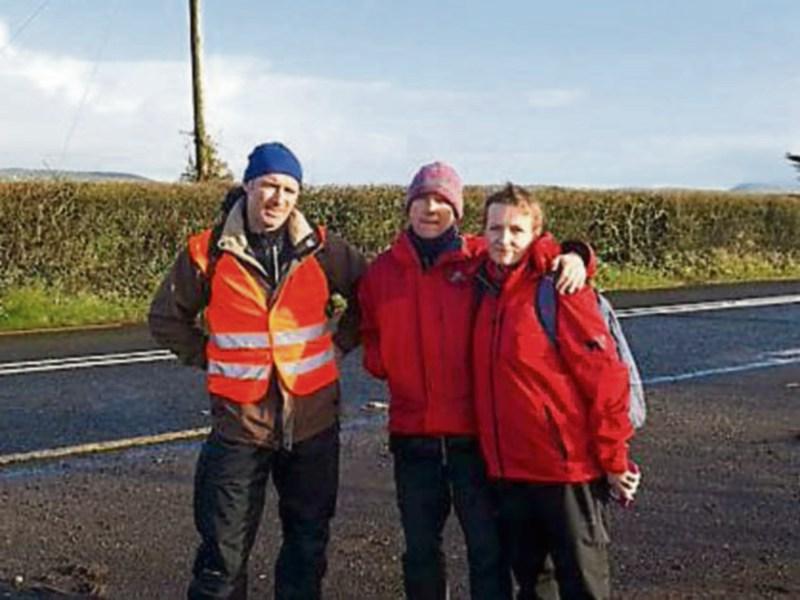 A mother who wants the best treatment for her little girl will be walking through Kildare later this week as part of a longer walk from from Cork to Dublin in a bid to get Health Minister Simon Harris to allow her daughter access medicinal cannabis on compassionate grounds.

Vera Twomey began the 260km walk from her home to the Dáil on Monday as a protest against decisions to restrict her daughter Ava, who has rare form of epilepsy called Dravet’s syndrome, from accessing the drug.

Vera has met with Minister Harris and this is her second walk to raise Ava's profile. Vera Twomey and her husband Paul Barry believe there is one thing that can help their daughter: cannabidiol (CBD) oil, a form of medicinal marijuana.

It is proven to help to reduce her seizures and did so as part of a pilot project in the past,.

But as medicinal cannabis is not legal in Ireland, Ava cannot use the drug, despite it reducing her symptoms on such a dramatic scale.

“I’m asking Simon Harris to listen, and I’m asking the government to realise that we don’t have the time to wait around,”she said.

You can follow her progress on twitter and facebook. She will walk through Monasterevin, Kildare town, Newbridge and Naas this week on her road to Dublin.