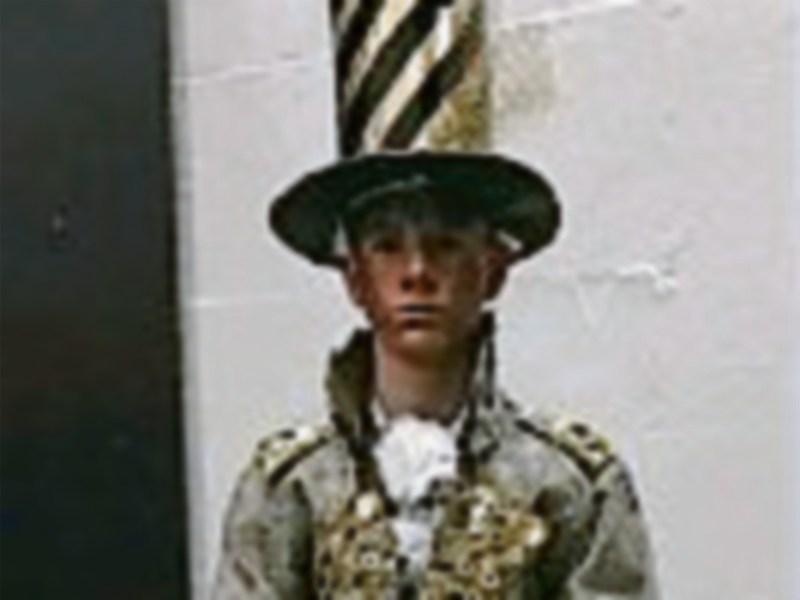 Six young students from Ardscoil na Trionóide in Athy have made it into the regional finals of the recycled fashion competition Junk Kouture.

According to the school 16-year-olds Darragh Grufferty, Fionn Breslin and Óisín Kelly are the first ever male group to enter from Ard Trionoide and they have secured a place in the finals on March 2 next.

Their team Steamfunk has created an outfit that thinks outside the box. It is made from an old trench coat, mesh, nuts and bolts, recycled tweed cloth, insulating fabric, spray paint and cereal boxes.

The outfit will be modeled by Óisín Kelly.

You can check out their progress on facebook Junk Kouture page.

The competition is launched annually in September with information packs sent to all secondary schools across the country.

Students were challenged to create a wearable couture design and submit the photos of their finished outfit online by midnight on January 27 2017 last.

A maximum of three students can work on a single design.

The rules stipulate that designs must be made from reworked trash or other used materials that are beyond their intended purpose.

The next step involved the judges whittling the submitted designs down to just 80 per region – north, south, east and west.

The successful designs regional finalists were announced on February 14 last via the BOI Students Facebook page.

Subsequently the students must choreograph a performance to showcase their outfit on the catwalk in one of five regional semi-finals held in theatres across the country.

The chosen model has 60 seconds to impress the judging panel on the catwalk and if successful he or she will be one of the twenty designs progressing to the glamorous grand final in April 2017 held in the 3Arena Dublin.

This year's judges include Louis Walsh and Una Healy. The winning prizes include €2,500 for the winning school and ipad minis as well as €500 for the team teacher.

The four regional winning teams and their teacher will also win a trip to Cannes Film Festival in May 2017.

Two outfits and their models will also be chosen to attend The Royal Film Premiere in London and this prize is for the models only.