Cancer the leading cause of death in Kildare 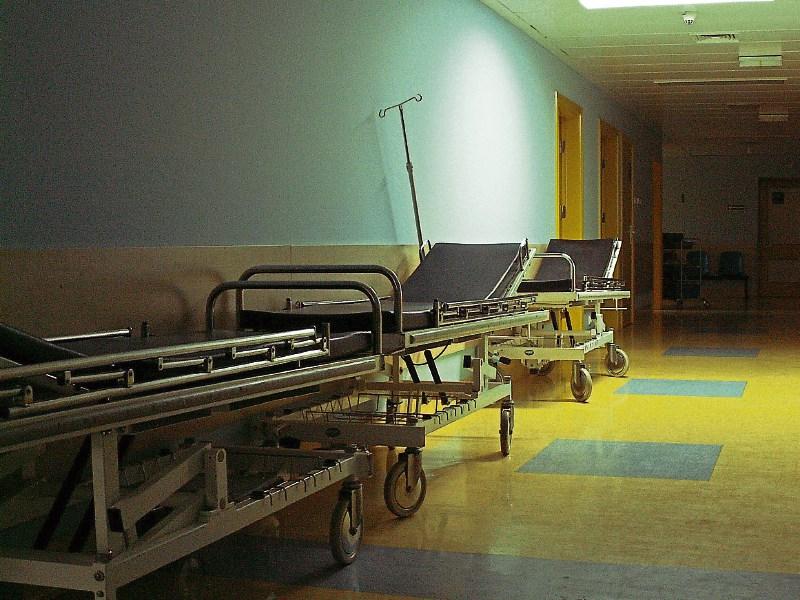 Cancer was the leading cause of death in Kildare over a three-month period last year.

That’s according the the latest statistics from the Central Statistics Office, which revealed that there were 77 deaths from malignant neoplasms (cancer-related diseases) in the county during the period from July to September of 2016.

In total, 205 people died in the county during those three months.