Naas could turn out like Rainham . . . Be very afraid! 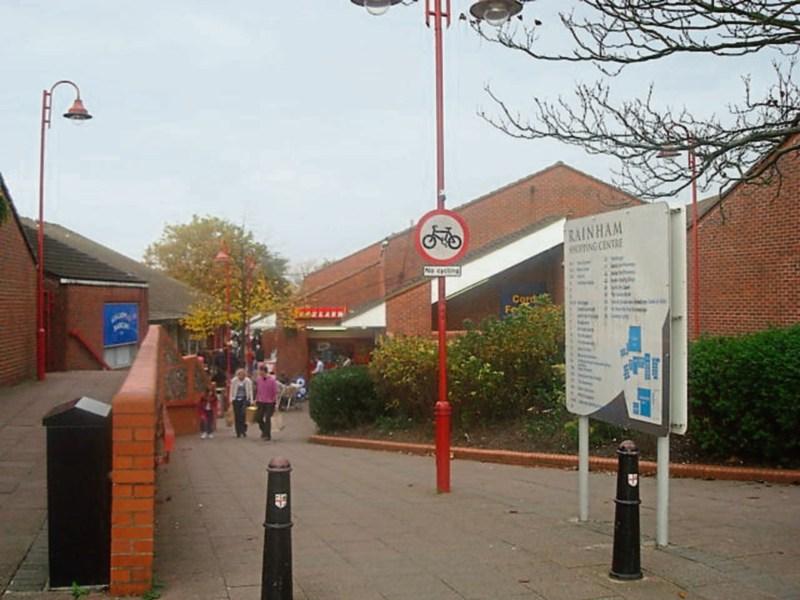 Rainham: a terrifying dystopian vision of how Naas could turn out if we're not careful

Rainham in Kent is a sprawling commuter town less than an hour from London.

I’ve friends who come from there but they seldom go back. Rainham is a place with a High Street that’s too underdeveloped to cater for the miles of surrounding houses.

It has a couple of pubs, some supermarkets but beyond that the town centre has hung up its gloves.

Once upon a time people moved to Rainham because property prices were cheap. It’s a convenient spin into London and handy for the retail parks on the way home.

My partner is from Rainham. Like nearly all of her friends, she left long ago and only goes back to see her parents.

There’s no culture of going back for a drink with people she grew up with.

No line of bustling shops where she might bump into people she went to school with.

Rainham isn’t alone of course. There are many towns in Britain where retail life runs a link from River Island to Costa.

Interestingly, though, there are other similar-sized towns where the High Street seems to be making a comeback.

Like Newbury, where another friend talks about vibrant Saturday mornings boosted by busy independent shops and markets stalls.

The Rainham model, built for efficiency and speed, was meant to be the future for everywhere else it seems.

Yet for some weird reason there’s a desire for a richer experience; something other than bright supermarket aisles with cheap goods, cheesy music and trolleys to dodge in your car on the way out.

The fall-out over the cycle lanes in Naas and the campaign it has created demonstrates that there’s a will for a richer experience of urban living in the county town. That town life would be poorer if it started and ended at the entrance and exit of a retail park.

Let’s get it right, of course all is not lost. Naas still has loads going for it. But when you add up all the businesses that have gone bust and the poor planning decisions, the change has been significant and damaging.

I was asked this week if I genuinely believe that Naas is now a less vibrant place to grow up in, compared with the generations who have gone before.

It was pointed out that Naas still has a thriving GAA club, a bigger cinema, more schools and more leisure centres.

But the problem is these centres of activity all orbit the town independently of each other, on some distant trajectory.

You get into your car and drive to one. Then you have to drive to another.

But Naas was once. The thread of the town had a tighter stitch. There were more shops and more services too and that feeling of more-going-on equates to a vibrancy in my book.

I’ve read commentary in the Leader that rightly states that Naas remains a hugely desirable place to live and property prices are rising. But that’s down to the shortage of house building and higher prices in Dublin than any desire to live some kind of remote retail experience on the edge of our capital city.

In London every month, the Evening Standard runs a property supplement and there’s always some commentator somewhere championing the importance of creating ‘shared spaces’.

This is a new-fangled term, but basically it translates to making a provision for social cohesion (places people can meet) combined with community services (shops and utilities which are integrated into the community).

Because creating that kind of of makes for a nicer space to live.

I was listening to an interview with the famous rugby referee Nigel Owens on the BBC last week, and when he was asked about the influence of his parents played in his life, he cited the influence of his village as being just as significant. He spoke about a place of general decency, a place of community to be proud of and how, at its best, the town was a great platform for its people.

Of course, I thought of Naas and how people want that platform back.

It’s never going to be like it was, but what’s worth preserving needs to be protected, and the bustle about Poplar Square will be lost if it does become pedestrianised, while degrees of incentives should be granted for all retailers on the Main Street.

As for the shopping centre, that needs to be completed or scrapped altogether if it’s not going to prove viable.

And a decision on that should be a priority.

Whatever suggestions lead to a correction of the imbalance should be considered and then pushed hard for.

Naas is in a fight to remain a nice place to live.