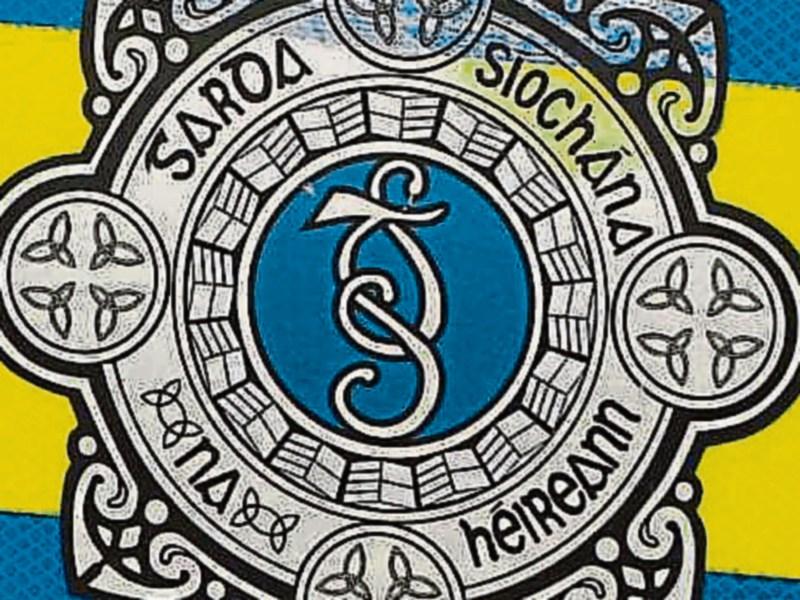 Gardai in Kilcullen are appealing for witnesses to a collision which happened at Nicholastown near Kilcullen earlier today.

It’s believed a woman was seriously injured in the incident, which, it's reported, happened at the entrance to Avondale Drive.

The woman has been brought to Naas Hospital. Gardai have begun their investigation and are appealing for witnesses.