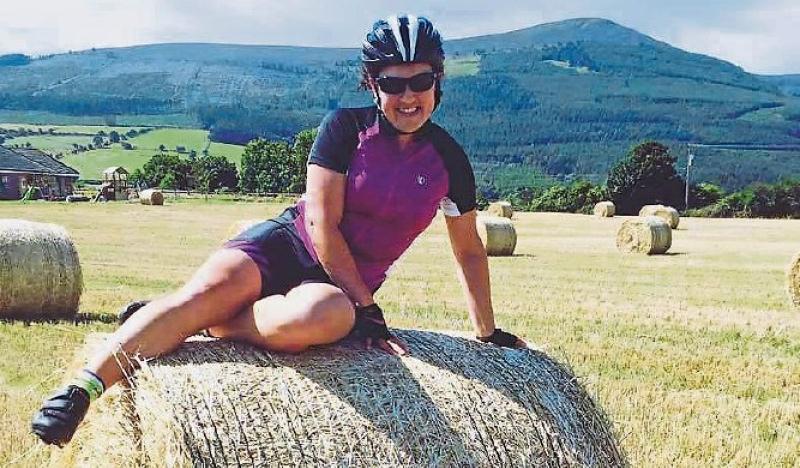 The cyclist who died yesterday, Sunday, February 12, following a collision with a car, has been named as Tonya McEvoy.

The 30-something, a member of the Dublin-based Orwell Wheelers cycling club, was on a training spin with club members before 11am on Sunday morning when she was involved in a collision with a car near Rathcoffey Church.

The driver of the car, a man in his 20’s was the sole occupant of the car and was uninjured.

The road through Rathcoffey was blocked off for several hours throughout the course of the day for forensic exacmination.

The matter remains under investigation with Gardai interested in speaking to anybody who may have witnessed the incident.

Orwell Wheelers Cycling Club has offered their condolences to Ms McEvoy’s parents, her two brothers and sister and described her as "a beginner cyclist who took to the sport with a passion” and was "on the bike every weekend she could".

Club members described her as “great company”, as having a “sunny disposition” and “immediately fitted in with the group and brought great energy and enthusiasm to the spins”.

“We would like to offer our deepest condolences to the family, friends and fellow Orwell Wheelers Cycling Club members of the late Tonya,” Maynooth Students for Charity said in a statement.

“Our thoughts and prayers go out to her family friends and club members at this sad time,” Maynooth Cycling Club said.