Victim in his 70's threatened with screwdriver in own home 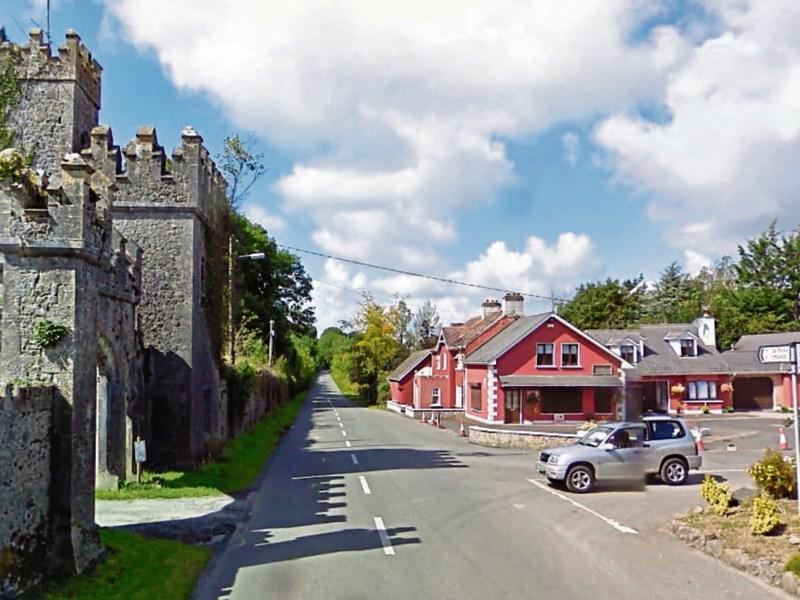 The incident took place near this entrance to Donadea Forest Park.

An elderly man was confronted by two men in his rural home last evening demanding money for drugs.

Gardai are seeking any witnesses to the incident which left the man, who lives alone down a quiet country road beween tthe entrance to Donadea Forest Park and Tiermohan, shaken.

Two males drove their car, with the lights off, around the back of the man’s car at approximately 7pm.

The man, in his 70s, was in his kitchen reading a book. When he went to investigate, the two men pushed past him.

Both men were wearing dark clothing. One wore a scarf over his face and had a strong kildare accent.

The other male had pale skin and a very skinny face.

They stated they wanted the money for drugs and were only in the house for two minutes before they fled in the car.

There is, as yet, no description of the car and Gardai are anxious to speak to anyone who may have seen a car acting suspiciously in the general Donadea an Tiermohan areas between 6.30 and after 7pm.

The victim made his way to a neighbour’s house and raised the alarm.

He was not physically harmed by is shaken by the incident.

A Garda source also cautioned people against having large sums of money in the house or in their wallets.