Interns told their jobs are safe 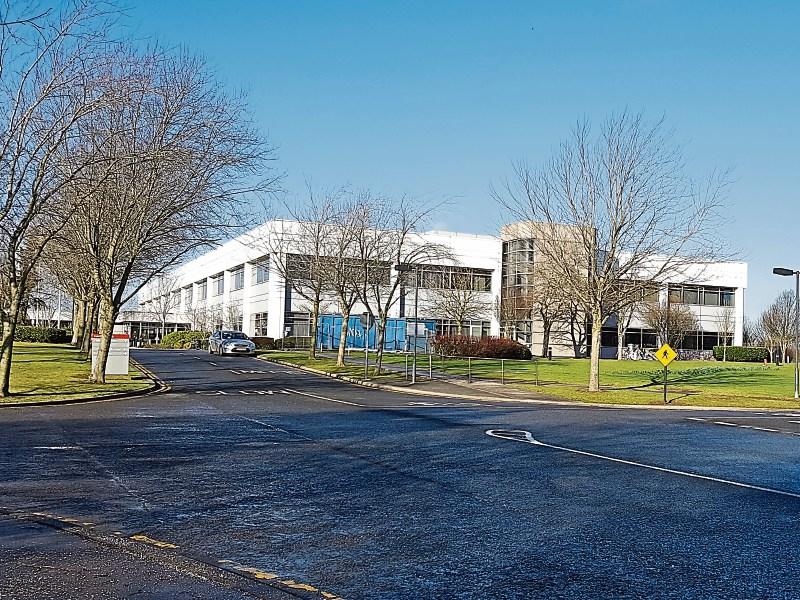 Negotiations are ongoing at the HP plant in Leixlip today following meetings, which took place with staff from around 10am.

HP announced this morning that their HP Inc site in the town would be closing down with the loss of around 500 jobs.

One reliable source said that some long term staff had been more hopeful about cut backs not being too bad, but speaking at midday today, were worried about their futures.

Leixlip native, Cllr Anthony Larkin said that the news is “a devastating blow.”

Recalling the time the Irish Meat Packer plant shut down - HP was then built on its site - he said: “I hope the site will turn again under a new guise.”

Cllr Larkin said he believed the research and development operation (HP E) at the site is doing well. On the company overall, he said they did turn a profit in the last few years.

Information was sparse when the Leader spoke to staff and others in the Leixlip area today.

HP has an inkjet section, where the cuts are expected and another Enterprise section.

A contractor from one of the sections said they did not know what was happening and had not attended the meetings earlier.

They added that due to the nature of the contract work, they could have their job ended anytime.

A group of interns said they had been told at a meeting, which started around 11am today that their jobs would remain.

A worker at a nearby shopping centre said there were quite an amount of Polish staff at the plant, but that a lot of staff came from outside the Leixlip area.

Those who have links to staff at the plant and the area say that such a job cut has been on the cards, in the belief that printing on paper is in decline and inkjet jobs could go to China.

On the ground, some have suggested that Leixlip neighbour’s, Intel, might be able to use some space which may be vacated by HP.

The Leader also understands that Kildare County Council got wind of the announcement in the last few days and have made contact with the company and the IDA.