BREAKING: 500 Kildare jobs to be axed at HP 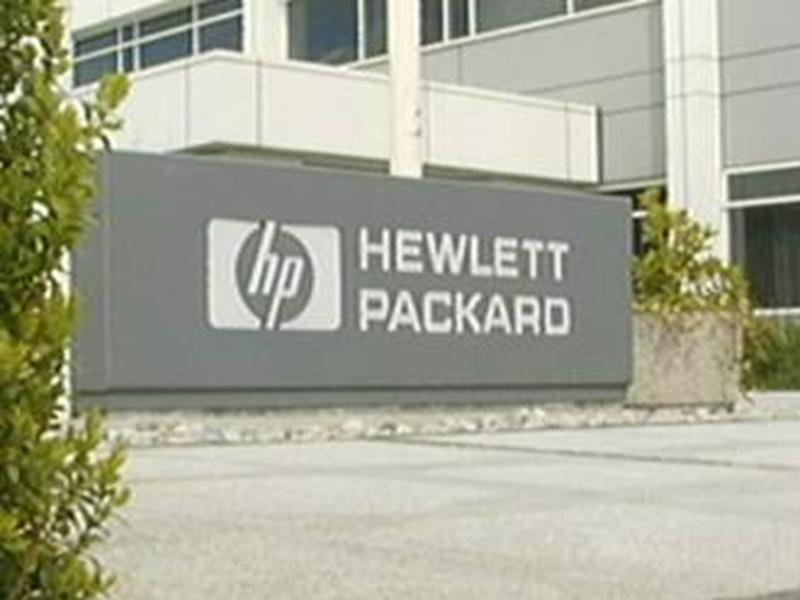 Five hundred jobs are to be lost with the closure of HP Inc's global print business in Leixlip.

In a statement released this morning the company said: "In line with our previously communicated strategy, HP’s global print business is working to drive continuous efficiencies and cost savings that enable investment in new market opportunities and growth initiatives, such as 3D printing. As a result, we have made the decision to close our global print business at the Leixlip site. It is likely that close to 500 HP employees will be impacted and leave the business over the next 12 months."

The staff at the inkjet printer cartridge manufacturing plant being informed of the situation this morning at the Leixlip plant.

In its statement, the company pledged its commitment to Leixlip.

"Leixlip has been an important HP site since 1995 and has a long history of valuable contribution, innovation and business excellence. This decision is not a reflection on our Ireland employees or on the site’s performance. We are very aware of the impact this decision will have on our employees in Ireland and we are focusing all of our efforts on supporting them, on identifying opportunities for them and on providing a programme to help them prepare for the transition ahead.

"Ireland has been an important location for HP and remains an excellent environment for technology companies. Ireland will remain a key market for HP, where we will maintain the sales operations for our Printing and Personal Systems business."

The company has many links with the local community. Not long after it opened, it launched a sponsorship arrangement with the Kildare GAA county board to assist juvenile games development when Jack Wall was chairman.

Reacting to the news, Dep Catherine Murphy said it would be useful for the Department of Jobs to meet the four local TDs to see what can be done.

Speaking on RTÉ's Morning Ireland, she said HP Inc was an important company and a big employer in the area and it would be important to keep some form of manufacturing at the plant.

The job cuts are very worrying said North Kildare Chamber. It stressed it will now immediately look to work closely with Kildare County Council, state agencies and Government to ensure suitable employment is found for those affected by today’s announcement.

"This job loss announcement will have a huge impact on Kildare and neighbouring counties and we now call on the Minister of Jobs, Enterprise and Innovation Mary Mitchell O’Connor TD to hold an urgent meeting of all key agencies to come together to make sure we put together urgent support packages for those affected today," it said.

Allan Shine CEO of the Chamber said, “Kildare with its close proximity to Dublin, its available zoned land banks and it highly skilled workforce will ensure that we continue to promote the county as a place to do business. This is the key message we will have for Government and for the Minister”.

“These job losses are a major blow to Kildare, but the damage can be limited if the Government is pro-active,” said Dep Frank O’Rourke.

He called for a task force to be set up, and for Minister Mitchell O’Connor to explore the possibility of securing funding from the EU to help limit the impact of these job losses.

"The Government can make an application for emergency funding to help retrain workers who lose their job due to the negative effects of globalisation. A similar approach was taken in Limerick in 2009 when Dell announced substantial job losses," he added.

Dep James Lawless also called on the Minister for Jobs, Enterprise and Innovation Mary Mitchell O’Connor to sit-down with local representatives to discuss what needs to be done to support workers at this difficult time.