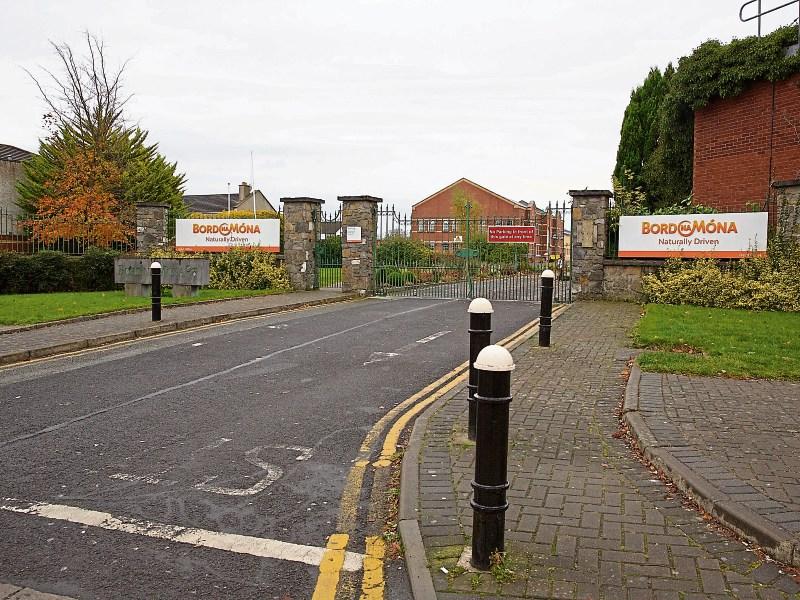 KILDARE County councillors have hit out at Bord na Mona officials over information given to them about plans for the Kilberry plant.

At their monthly meeting at Naas on January 30, they said the semi-state company had not been upfront with the truth, following news that Bord na Mona had bought the Green Waste company in Manchester.

Cllr Thomas Redmond had called on Bord na Mona to confirm that all Kildare are safe following “mixed messages” after the Manchester purchase.

Cllrs Aoife Breslin, Ivan Keatley, Mark Dalton, Martin Miley and Mark Wall asked that the company “reiterates its assurances for the development of the Kilberry plant and its commitment to continued employment sustainability and job creation at Kilberry.”

Cllr Miley said 70 people were employed at Kilberry and that the company will start supplying the British market from April as a result of buying Green Waste.

He said Kilberry had been supply the British market with 60 million people up to now.

Cllr Miley said the community was concerned with the possible loss of 40 jobs, some of them seasonal. The seasonal work, nine to ten months, had sustained families.

Cllr Redmond said that at a meeting with Bord na Mona officials on December 12 2016, the councillors were given assurances that there would be no problems with job losses at Kilberry.

But, he said, less than a week later, staff were told that a site was bought in the UK. “We were led astray. We were not told the truth,” he said.

Cllr Redmond also said it was “disrespectful” to councillors.

He said the company had put off meeting with the councillors three times and when they did meet them they “ did not tell us what is going on.”

Cllr Mark Wall said they were told at the December 12 meeting that Kilberry was sustainable until 2030.

He said the message had changed in two weeks. “To speak on the other side of your mouth within two weeks is not acceptable.”

Cllr Wall said Kildare County Council has been fair with Bord na Mona in the past.

Cllr Mark Dalton said he knew Bord na Mona is a semi-state company and asked if the state agency was removing jobs which were at a premium in south Kildare.

Mayor, Ivan Keatley said it was “very disappointing when people were not forthcoming with the truth.”

The Mayor said the jobs numbers involved could be small in the overall context but they were critical to Kilberry.

He asked the Council speak to Bord na Mona.

The Council agreed to this.

According to Bord na Mona spokesperson Pat Sammon who spoke to the Leinster Leader the company has a process of ongoing engagement with members of Kildare County Council, and other public representatives, regarding the wide range of Bord na Móna operations and activities in Co Kildare.

“Bord na Móna notes the issues recently raised by some members regarding the Kilberry facility and looks forward to meeting with them on these and any other issue regarding the sustainability of the facility and the Horticulture business,” he said.