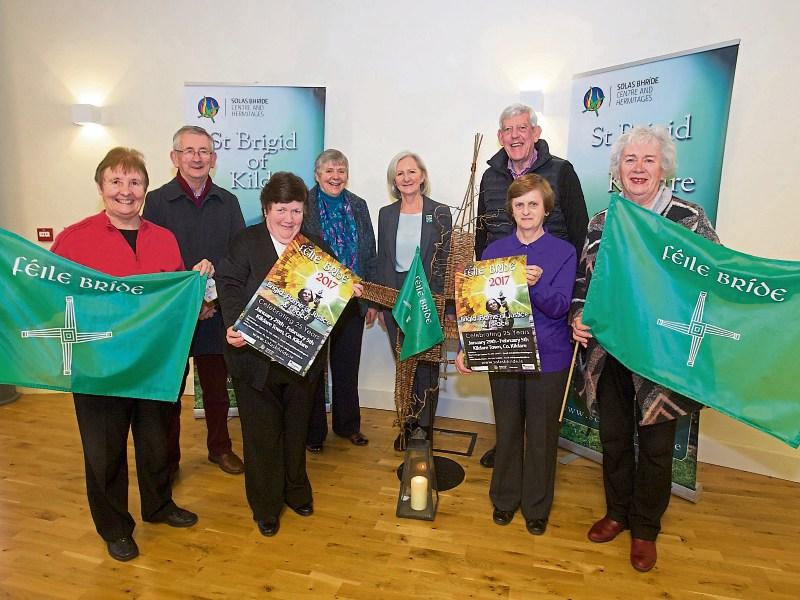 This coming Saturday international peace campaigners will gather in Kildare for the annual Féile Bhríde conference organised by the Afri peace and justice organisation.

The conference will take place in Solas Bhride Centre from 10am to 4.30pm. The theme this year looks at war, climate change and the forced migration of people and asks "how can we transform this vicious circle of darkness into a virtuous circle of light?". This question will form the basis of the Afri Conference at Feile Bride.

Speakers include Kathy Kelly, a US peace activist, author and founder member of Voices in the Wilderness. A resident of Obama’s home town of Chicago, she has travelled to Iraq over twenty five times, including during the early days of the recent Iraq war and she has spent time in Afghanistan and Palestine. According to organisers Kathy has been arrested over 60 times and several prison sentences including a three month term for attempting to deliver a loaf of bread in a symbolic act to US drone operators. Kelly is also described as a ‘war tax resister’ and has refused to pay U.S federal taxes on pacifist grounds since 1982.

Also visiting is Alastair McIntosh, a well-known Scottish author, Quaker, activist and visiting professor at the University of Glasgow who speaks passionately about climate change, land, peace, and justice issues.

Irishman Dave Donnellan will also attend. He is an Irish filmmaker whose recent documentary on the LGBT community in East Timor was broadcast on RTE1.

In May 2016 alongside Colm Roddy he was arrested at Shannon Airport in a peaceful protest against the U.S military use of Shannon.