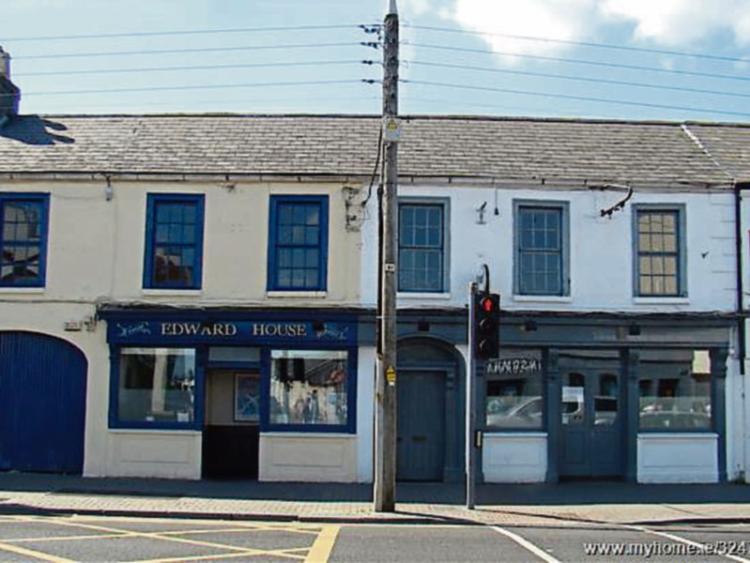 Work is now underway on the new Newbridge Credit Union branch. Watch as the diggers roll in and building work begins at the former McCabe's pub on Edward Street, Newbridge.

Naas Credit Union uploaded the footage today to give members a sneak peak of the progress. Kildare County Council has stipulated the front facade of the building must be retained.

"We're happy to tell you that we've started work on our permanent home in Newbridge - the old McCabe's Pub site. So, we wanted to share a few photos with you to keep you up to date with progress," it said.

The branch's temporary office next to Bord na Mona on Main Street remains open in the meantime.