Passed away at 4.30am this morning 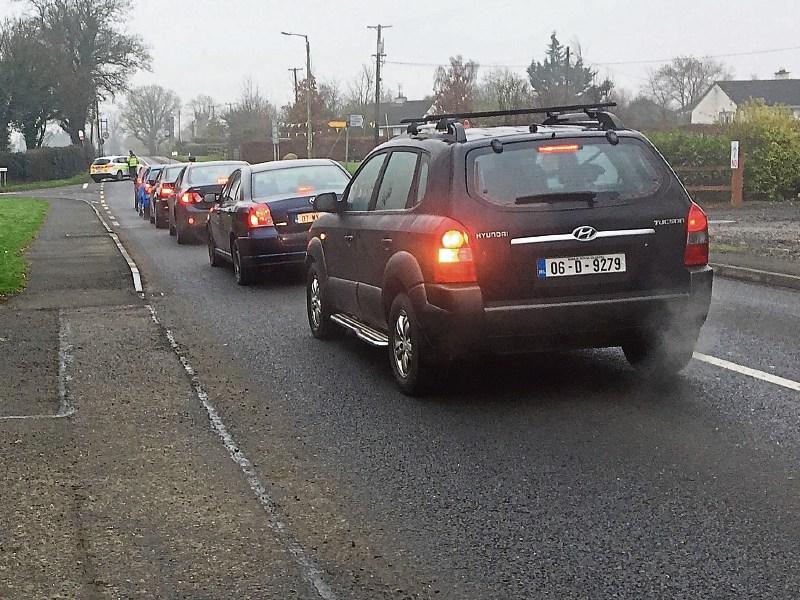 Gardai blocked the road in Derrinturn following the crash. It reopened on Monday afternoon.

Raymond Morris, the man who was injured in a car crash on Sunday night, has died.

The 61 year had been in critical condition in Naas General Hospital following the accident at 10.10pm on Sunday evening, January 22.

Mr Morris, from nearby Killina, had joined in the celebrations for this mother’s 89th birthday earlier in the day.

His 4x4 jeep hit a wall near the entrance to Carbury Hot Rod club, between Killina National School and the Carbury Mushroom plant.

There was no other vehicle involved.

Mr Morris’s conditioin had been described as critical since he was brought to hospital by emergency services that night.

The Leinster Leader has learned that he succumbed to his injuries at 4.30am this morning.

He had worked in the past in the briquette factory in Lullymore.