Mum of two killed in Morocco 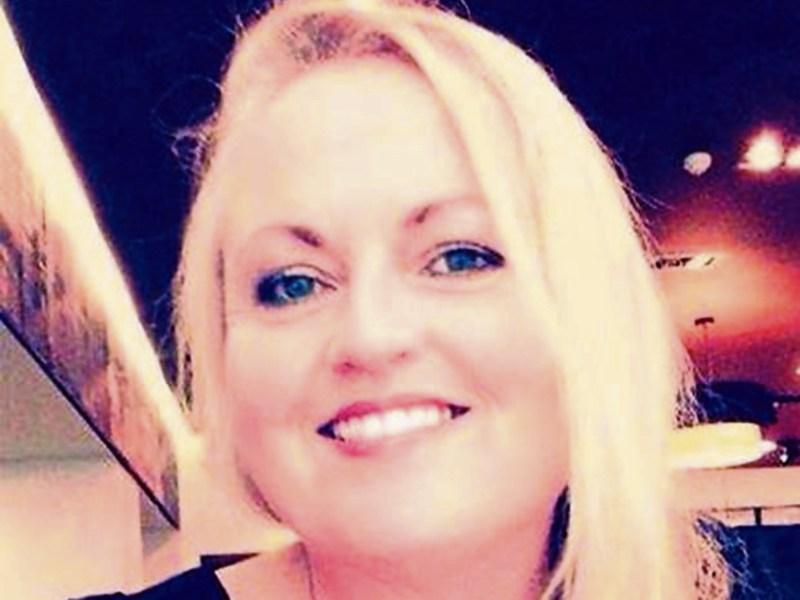 The funeral of the late Sallins woman, Yvonne Slaughter will take place on Monday morning at 10am  in the Church of Our Lady and St. David, Naas.

Ms Slaughter (nee Ryan) was from Thurles originally, and was killed in a traffic accident while on holiday in Morocco on January 8 last.

The married mother of two was knocked down as she was about to cross a road in the resort of Agadir on Saturday night.

She will  be reposing at Reilly's Funeral Home, Woods House, Clane on Sunday, January 15, from 4 - 7pm, with rosary at 6pm.

Her remains will be removed on Monday morning at 9.30am to arrive at The Church of Our Lady and St. David, Naas for 10am Funeral Mass, followed by burial in Bodenstown Cemetery, Sallins.