Ballymore Eustace — from a Naas perspective 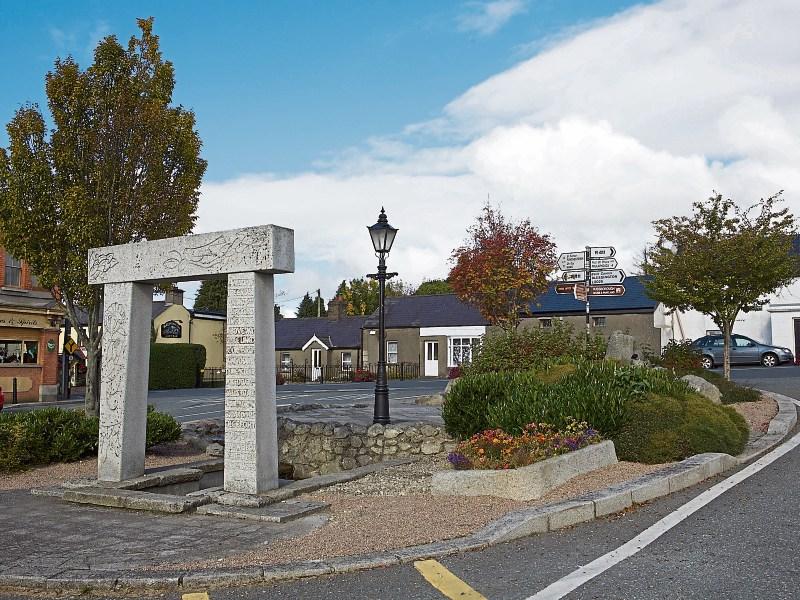 The Naas view of Ballymore Eustace, growing up.

1. With it’s misty glens and narrow roads it felt like the kind of place Shergar could have been buried.

2. And if any locals knew anything, the last person they’d tell is someone from Naas.

3. Jarlath Gilroy was their Maradona and Tommie Archbold could have been Lionel Messi.

5. They had their own Punchestown Festival after-party and, in all likelihood, it was more fun than ours.

6. Potentially it was more violent too, if you were visiting from Naas.

7. Because it was a different jurisdiction out there and there were different rules. Not following them could get you run out of town by the local Sheriff.

9. Unlike Naas, no-one really passed through on their way to somewhere else.

10. Okay, a few going up to the Sally Gap in Wicklow and some to Holywood maybe.

11. And I suppose it did have the feel of a movie set.

13. Then there was old Paddy Murphy from the council who would cycle out that way every day.

14. Why did every second person out there seem to be called Murphy?

17. And yes, you told me before, they built half of London.

18. And the heap of lads in Paddy Murphy’s who built half the Olympics in Australia.

19. What brought Kevin Myers, the renowed columist, to live out there?

20. Certainly not the double decker Dublin Bus that travelled down to bring commuters in and out of the city. Only it went through Tallaght and not Naas.

21. Jesus, they must have really hated us.

22. They used to host amateur boxing matches in The Auld Triangle going back a couple of decades.

23. No joke. They took it deadly serious.

24. One night a near riot broke out when a pint glass flew across the room.

26. They were always together in school and in Australia.

27. And it was always a case of danger in numbers, not safety. On the high streets of South Sydney or South Main Street Naas.

28. They’d the Ardenode Hotel but you’d only go there for your Debs or someone’s wedding. Outside of that it felt like that off-the-grid guest house Jack Nicholson stayed in The Shining.

29. There was always trouble with the mobile phone network.

30. Seriously, it was ridiculous.

31. Esat Digifone? Forget about it!

33. Vodafone? Well, if you turn that way and stand over there.

34. I know the story about the village under the lake at Poulaphuca. Someone from Blessington told me.

35. That makes ye kinda of the same and being on the edge of Wicklow.

36. You could find someone drinking whiskey by the fire on a Monday morning.

38. We were helping install a new telephone line.

39. You see what I'm saying about the mobiles?