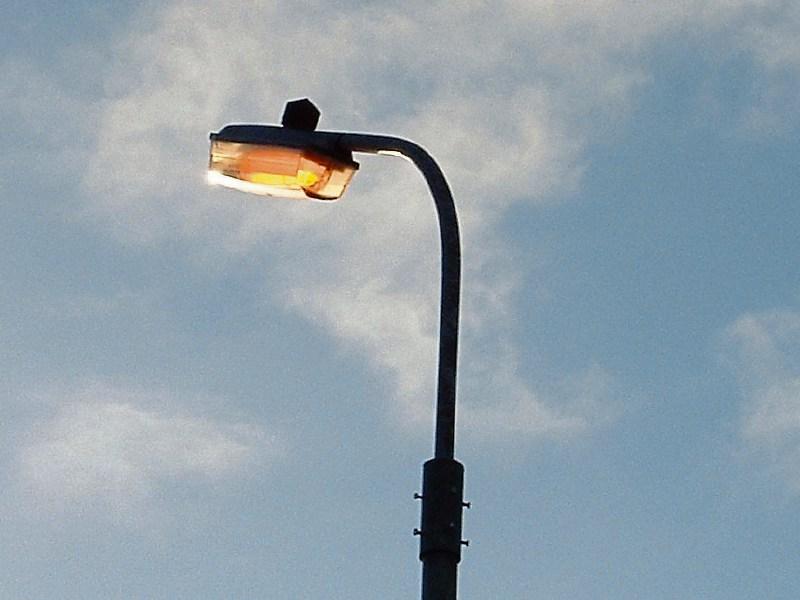 However a figure for the Naas area is not available according to Kildare County Council.