'Sure half the Hill of Allen is gone' 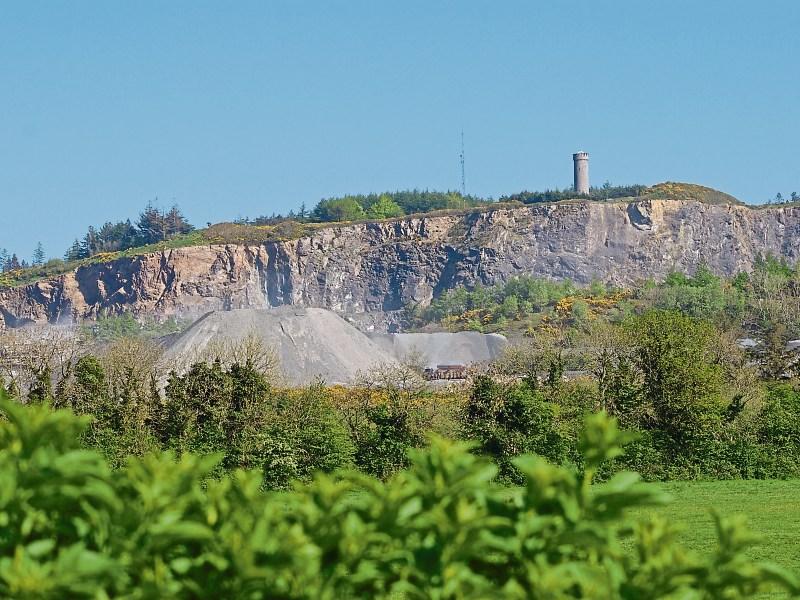 What remains of the Hill of Allen

Some councillors are concerned the council's new promotional video for the Kildare Newbridge Municipal District (MD) omits areas outside the two towns.

After viewing the 90 second clip last Wednesday, Cllr Mark Stafford (FG) pointed out it had left out a huge chunk of the district.

“There are parts of the MD that have no connection to Kildare or Newbridge,” he said.

The clip features a school girl taking about how she likes to go to school in Newbridge. It shows images of the Curragh Racecourse, the National Stud, Whitewater Shopping Centre, and Kildare Village.

Cllr Joanne Pender (Ind) said the quality of the clip was very good, but some areas were left out.

She asked what audience was the council trying to capture.

Cllr Morgan McCabe said there were other aspects to the MD such as heritage, tourism, and sport and places like the Hill of Allen could have been included.

Cllr Fiona McLoughlin Healy asked about the target audience for the video. She said the schools were mentioned, but there was a school's places crisis at present.

She said she would have liked to see more images of the National Stud and Japanese Gardens and other places.

Cllr Sean Power (FF) said the aim was to give a flavour of what the area had to offer and it was not possible to include everything in 90 seconds. He said he thought the video sent out a positive message.

“I think its very good and I would like to compliment those involved,” he said.

Cllr Suzanne Doyle (FF) said the video showed the MD as an attractive vibrant place which could provide opportunities for people. She said the model could be used for other themes such as tourism.

Acting Director of Services for KCC, Sonya Kavanagh said the idea was to give a snapshot of the area. She said Sean Power, who represents the council on a national body, had come into contact with other councils who had carried out similar projects and they thought it would be a good idea to produce a video for each of the five MDs.

Made by Trilogy Media, she said the places featured in the clip had the highest visitor numbers in the area.

“It's the first of a number of different films and we can look at more themes,” she said.

She said the aim was to represent the area as a place to live, work, visit and do business. She said she took the point on school places.

Ms Kavanagh said the idea would be to roll them out for tourism, sport and recreation with maybe a special one on the library services so the council would have a full gallery at its disposal for its website and to show people what the district had to offer.

Cllr Mark Stafford said he would still like to see a snap shot of the Hill of Allen included.

“Sure half of the Hill of Allen is gone,” replied Cllr Power.