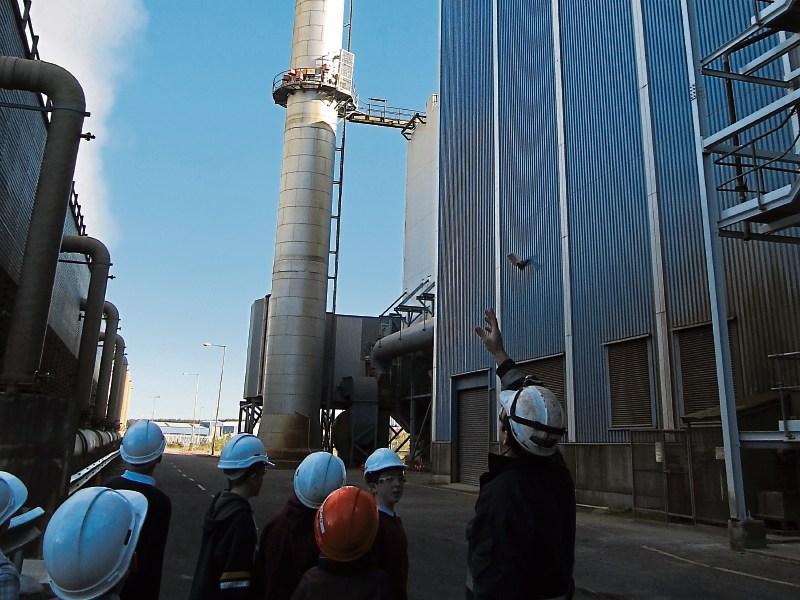 An Bord Pleanala has approved planning for Edenderry Power Plant, a decision that could save hundreds of jobs in the short to medium term.

The decision allows the plant to stay open until 2023.

An Bord Pleanala had originally granted Bord na Mona, which owns the facility, an extension to the life of the plant more than a year ago, but this was challenged in the High Court by An Taisce.

In October the High Court granted a final stay, allowing the plant to continue operating until December 31.

If an Bord Pleanala had turned down Bord na Mona the plant faced decommissioning by February 25 next.

In more recent years, the plant has moved from burning peat to biomass, a trend it hopes to continue until the plant is run 100% on biomass.

Bord na Mona says it expects to have ceased harvesting peat by 2030, and will switch then to biomass, even producing biomass briquettes.

The company says it is examining the decisions that have been set down with the planning.

An Taisce and others had objected to the originaly planning persmission, citing environmental effects of extracting peat.  The Edenderry plant burns up to 1.2 million tonnes of peat a year.

Bord na Móna welcomed the decision saying "Edenderry power station is the largest single source of dispatchable renewable power on the island of Ireland and a significant employer in the area.

"Over 50% of the electricity generated by Bord na Móna is derived from renewable sources," it said.

For previous articles on this story, see here.